I'm excited to announce a new adventure is now available on Blu-ray! This movie is loaded with fun, mystery, and talent. Jack Black will totally thrill you. It's as if he was made for these strange roles. 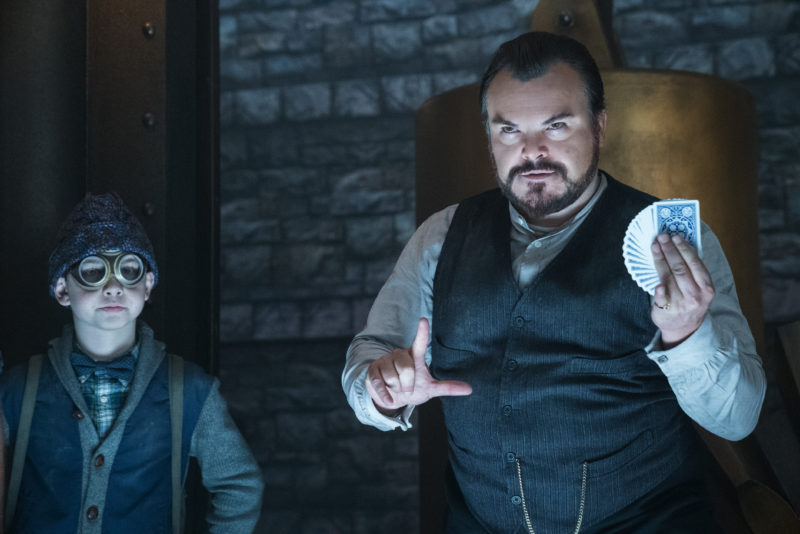 An epic adventure into a magical, mysterious home is here as the family-horror hit The House With a Clock in Its Walls is available on 4K Ultra HD, Blu-ray, DVD, Digital and On Demand today, December 18 from Universal Pictures Home Entertainment. Starring Jack Black, Cate Blanchett and Owen Vaccaro, this adventurous book to movie adaptation is sure to leave you with thrills and chills.

Full of wonder and adventure, The House With a Clock in its Walls mesmerizes audiences of all ages and keeps the magic alive when stars Jack Black (Jumanji: Welcome to the Jungle, Kung Fu Panda), Cate Blanchett (Ocean’s 8, Thor: Ragnarok) and Owen Vaccaro (Daddy’s Home, Mother’s Day) arrive as Uncle Jonathan, Mrs. Zimmerman and Lewis Barnavelt. In the most unexpected places, fantastical events, miraculous twists and suspense filled moments ensue in this “zany kids adventure” (The Hollywood Reporter) that soon captivates adults as well. In the tradition of Amblin classics, master frightener and director Eli Roth’s The House With a Clock in its Walls is a family-friendly fantasy film that “stands alongside the ‘just for kids’ classics of the 1980’s and 1990’s” (Forbes). 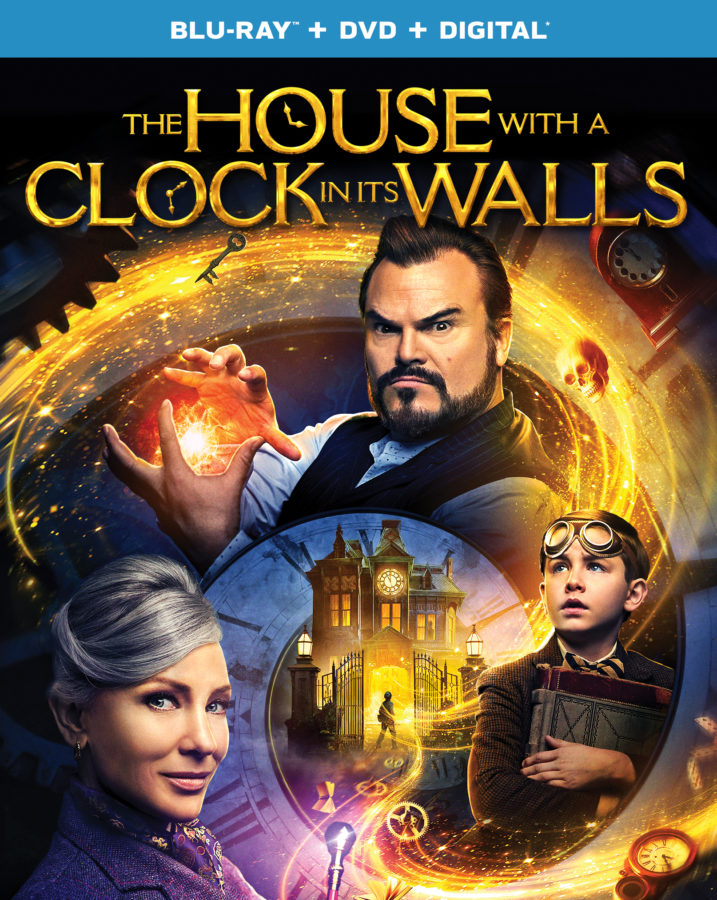