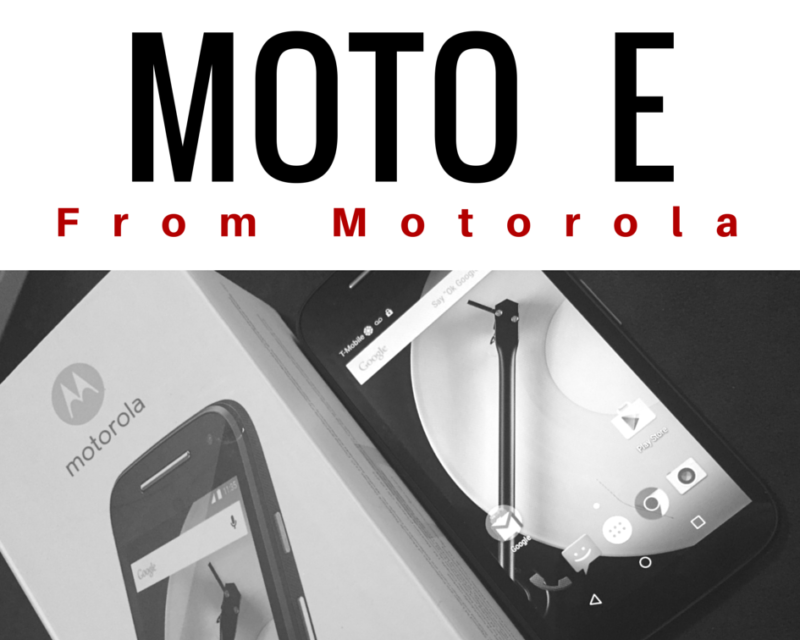 What type of father do you have? Is he tech-saavy? Is he old-fashioned? What about something in between? That's what my step-dad is. He is so tech-saavy that he needs the latest and greatest in technology and he isn't so old-fashioned that he prefers a landline phone. He is the perfect mixture of both. I've learned with him that if I teach him just enough to get by, he will learn the rest on his own. His boredom is his motivation to learn haha.

When I was presented the opportunity to test the Moto E, I thought, “Wow! This could be the perfect smartphone for my dad!” The thing is that for the past couple of years he has been carrying around a tablet and a very old flip phone. I have told him over and over again that smartphone will do everything at once. I mean, one device for everything! Who would pass that up? Well, he would and he did. He was stubborn. It took his phone completely giving out and him literally running over his tablet, by accident, for him to accept my offer. The problem was find the right cell phone for him. I gave him an iPhone and he literally broke it within the first week. He needs something that is just right for him, like the Moto E. 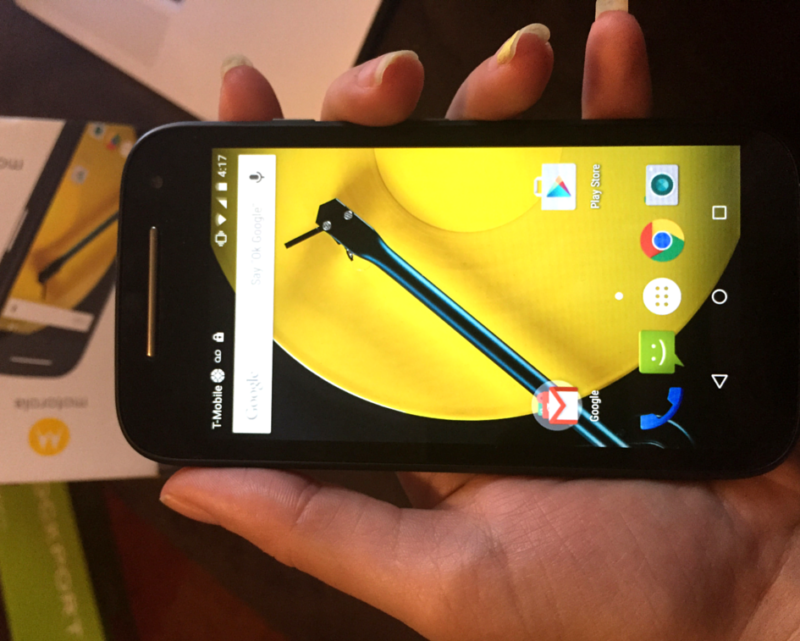 This is why the Moto E is the perfect phone for my average tech-user, Dad. Other than the fact that it is an affordable smartphone, it has a lot of great features! What we love the most about the prepaid Moto E are the great features below: 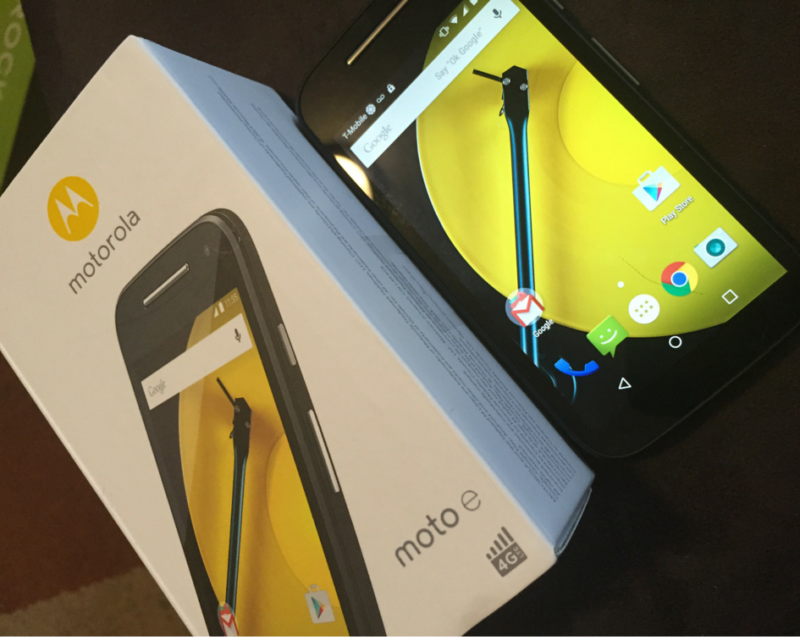 As you can see there are a ton of great aspects about the Moto E. It would be a perfect gift for Dads this Father's Day! Everything from the style to the durability is impressive. It's so cheap compared to other smart phones too- Available in 40 countries starting in U.S. at $119.99 for 3G and $149.99 for LTE. This isn't just a great gift, it's a great investment! 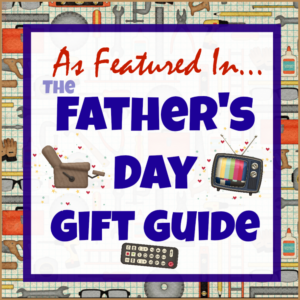