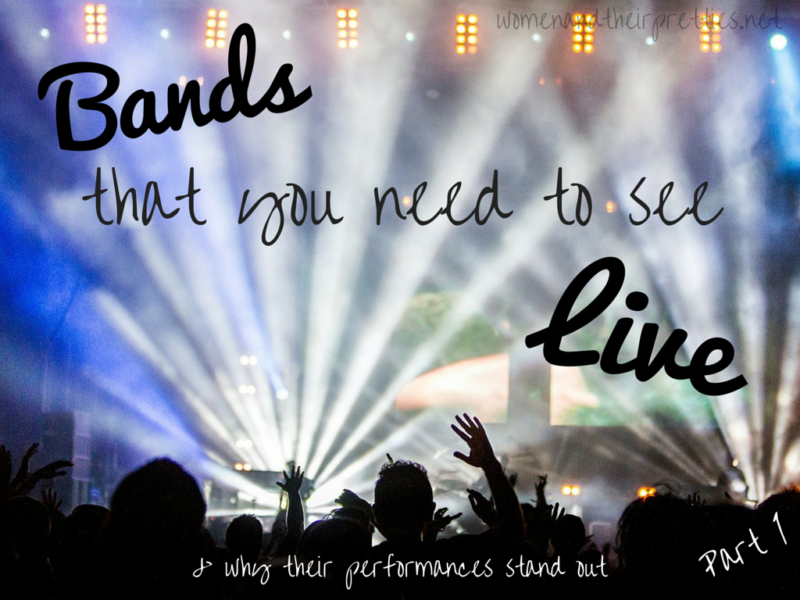 If you’ve ever been to a concert or music festival before, you know that some musicians are great performers, while others are not. You can have an amazing voice, but not put on a fun and entertaining show. The best bands to see live are those that interact with the crowd! That is why I am here to give you the insiders, music festival goers scoop on the TOP bands that you need to see live!

This list could go on forever. I will be creating a part 2 and 3 and maybe more as time goes on. What bands have you seen live that are a MUST see? I attended each of these concerts not knowing how I would feel afterward. The feeling will never leave me. If you EVER get the chance to see any of these bands live, do not hesitate to spend your last dime to see them. I promise it will be worth it!