Agh! I am so excited to see Captain America: Civil War. I've been anticipating this film since I watched the very first trailer. I think that I am the most excited about the appearance of Spiderman! My friend Mama Smith went to California to cover the press event for this movie and she got to talk tot he actors! Check out her event coverage to celebrate the release of this film. Also, we have an incredible video below highlighting the strong females roles in this film, including Scarlett Johansson (“Natasha Romanoff / Black Widow”), Emily VanCamp (“Sharon Carter / Agent 13”), and Elizabeth Olsen (“Wanda Maximoff / Scarlet Witch”)!

Marvel’s “Captain America: Civil War” finds Steve Rogers leading the newly formed team of Avengers in their continued efforts to safeguard humanity. But after another incident involving the Avengers results in collateral damage, political pressure mounts to install a system of accountability, headed by a governing body to oversee and direct the team. The new status quo fractures the Avengers, resulting in twocamps—one led by Steve Rogers and his desire for the Avengers to remain free to defend humanity without government interference, and the other following Tony Stark’s surprising decision to support government oversight and accountability. 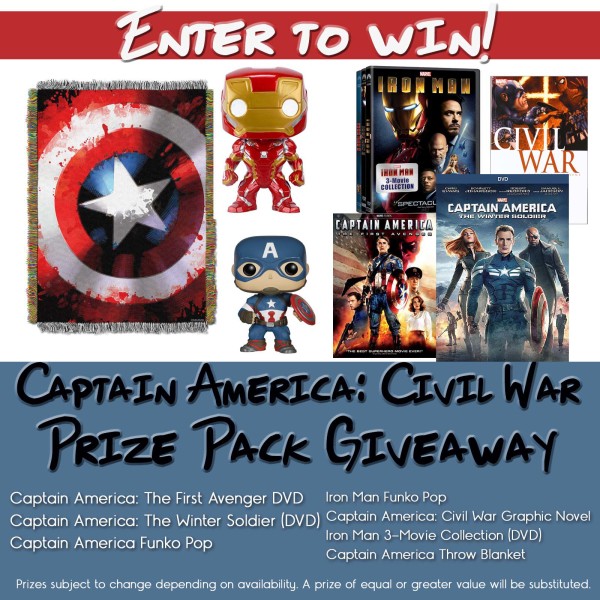