It's Earth Day! What are you doing to celebrate and promote the importance of this beautiful day? If you didn't have plans before, Dreamworks is here to fill your day up with some fun! Below you will find some fun and cute activity sheets to brighten your day and your child's. There's a Dinotrux word search and King Julien Garden party tips! Enjoy!

Remember, you can currently watch all episodes of ALL HAIL KING JULIEN Seasons 1 & 2 as well as DINOTRUX Seasons 1 & 2 on Netflix! 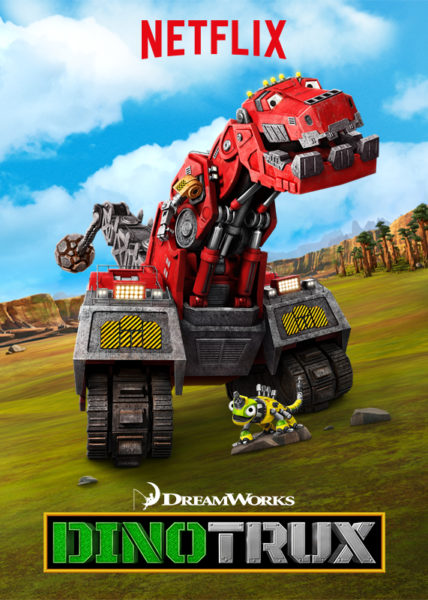 Welcome to a world of giant creatures that are half dinosaur, half construction vehicle and all awesome in Dinotrux, the Netflix original series from DreamWorks! Meet Ty Rux, a massive Tyrannosaurus Trux, and his best friend Revvit, a razor-sharp Reptool. Together, the Dinotrux and Reptools join forces for the first time ever to build a bigger, better world and battle back against the biggest and baddest of them all: D-Structs, who threatens to wreck everything they’ve built. 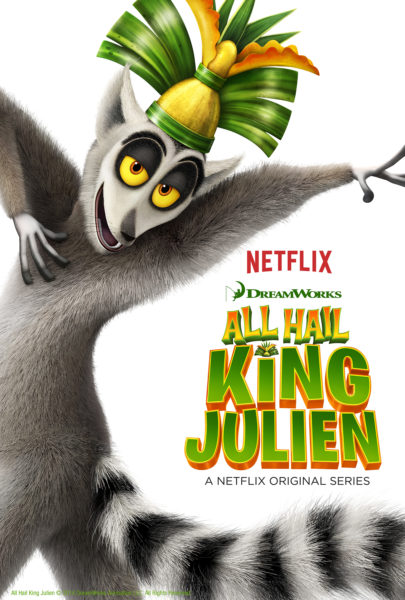 About All Hail King Julien

King Julien is here to party, and no one can stop him from ruling with an iron fist … in the air, wavin' like he just doesn't care! All Hail King Julien brings the wild world of Madagascar to a totally original, totally hilarious and totally insane television series in which the king takes on the craziest adventures the jungle has to offer. A new cast of fantastic, colorful characters joins King Julien himself, along with his second-in-command Maurice, and the eternally devoted Mort. It's a riot of color — not to mention a laugh riot — when viewers All Hail King Julien!