Dare I say that Christopher Robin is the most innocent and pure movie I've seen as an adult? This movie inspired me in so many ways and brought pure joy to my heart. You'll feel ALL THE FEELS when watching it. I can promise you that. Now the Christopher Robin Blu-ray is available to add to your collection and you'll need to grab it while supplies last. It's the best gift idea for any Disney lover this Christmas. While you're at it, you'll want to grab all these Christopher Robin gifts for the holidays. I picked out the cutest gifts on Amazon! Happy Shopping! 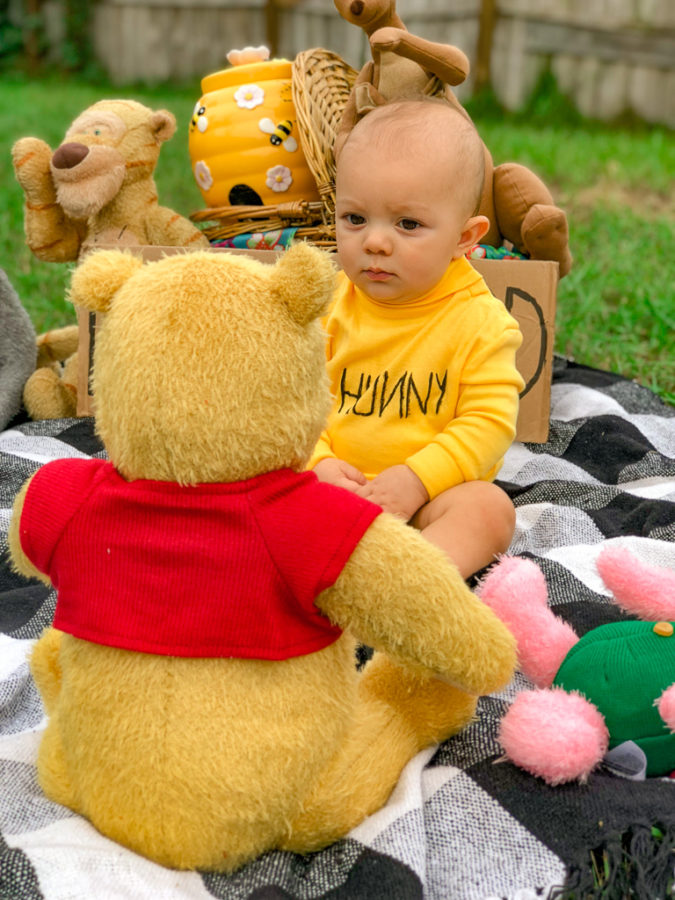 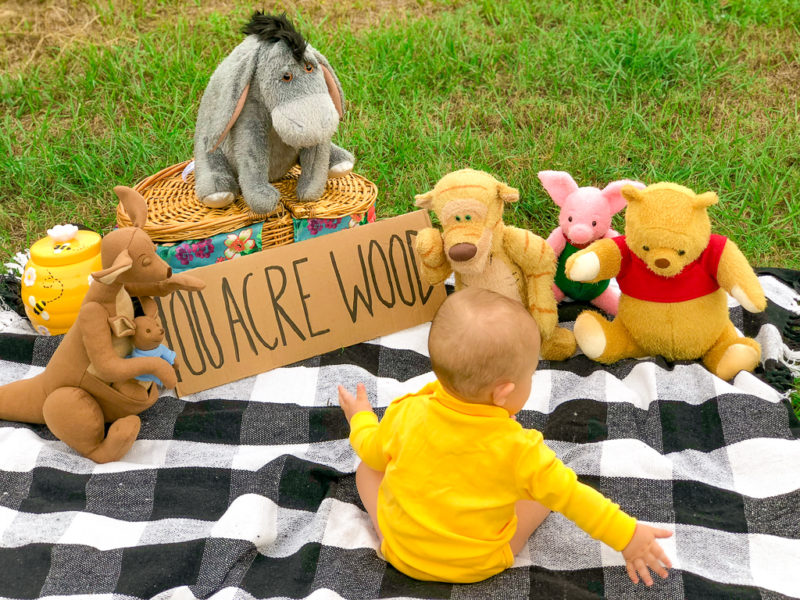 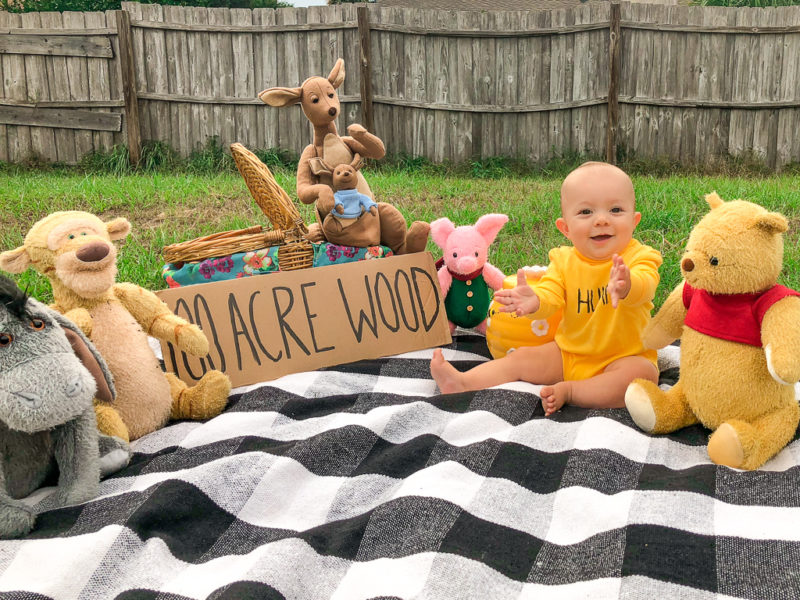 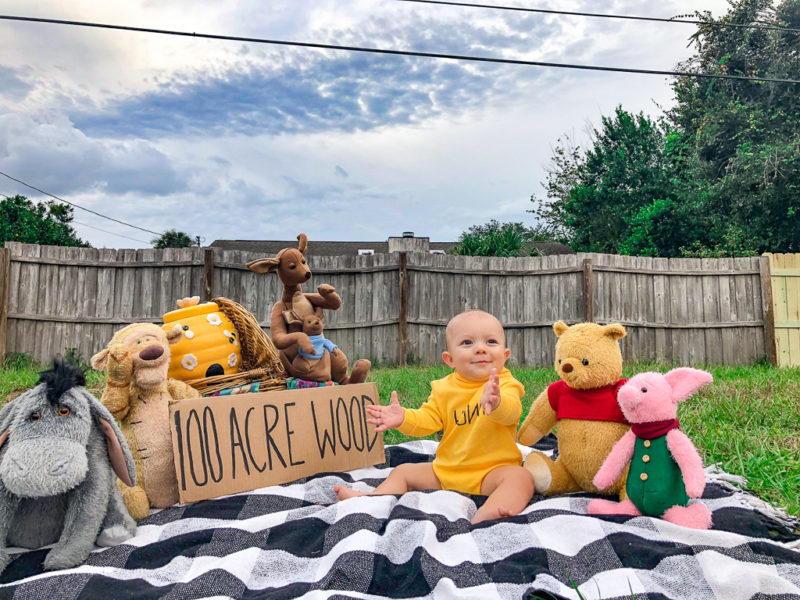 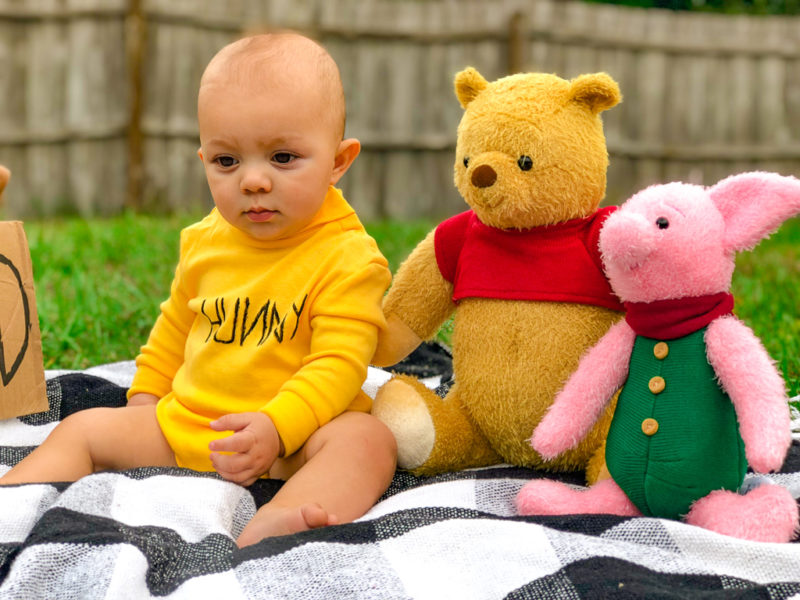 About the Christopher Robin Home Release

This entirely new take on the Winnie the Pooh stories will transport parents back to the imaginative, carefree days of childhood and allow them to share their love of Pooh and friends with their own children. “When you are able to make people laugh and cry in the same movie and you are able to tell the story with integrity and ground it in reality and have the magic realism on top of it, it lifts your spirits and connects you with the people you love,” says director Marc Forster. “We could all use a little bit of Pooh’s heart and wisdom right now.” 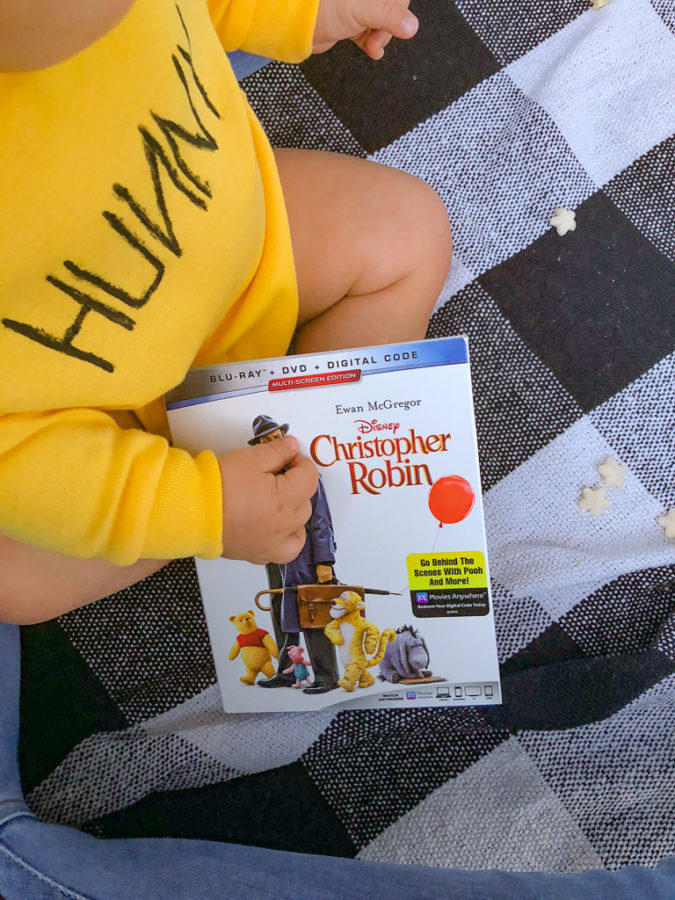 Bonus features provide a heartfelt look at the making of “Christopher Robin,” showcasing the magical artistry that brings the classic characters to life, the human actors’ techniques for interacting with stuffed animals, and the filmmakers’ passion for their project. Bronte Carmichael, who plays Christopher Robin’s daughter Madeline, takes viewers on an exciting journey from the drawing board to film locations throughout the United Kingdom. Features flash back to highlight Walt Disney’s fondness for Winnie the Pooh and recall the voice actors who lovingly portrayed the unforgettable voice of the iconic character. An exclusive digital bonus feature explores the actual teddy bear, given to Christopher Robin Milne 98 years ago, which inspired the original Pooh stories that have been shared and adored by families around the globe.

“Christopher Robin” will be packaged and released in several different formats, giving families the flexibility to watch the film on a variety of different devices. Viewers can instantly watch the film in Digital HD and SD, and bring home a physical copy of the film as a Multi-Screen Edition (Blu-ray, DVD and Digital Copy) or a single DVD. 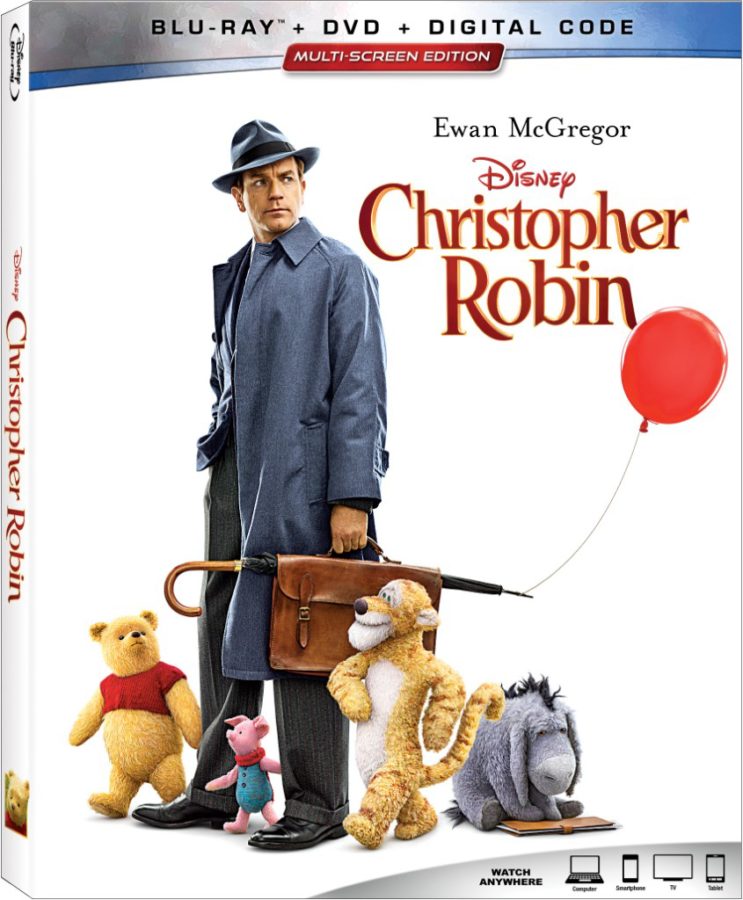