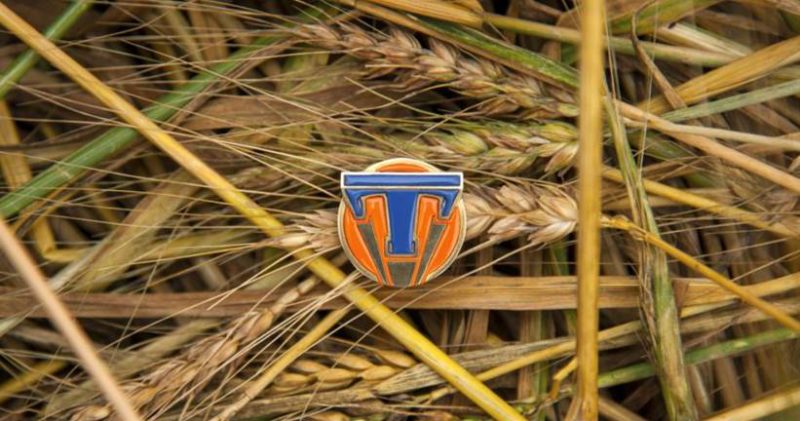 Every day for the past week I have been telling my boyfriend that I want to go see TOMORROWLAND this weekend. HOPEFULLY, I will get a pleasant surprise and he will take me! if not, I will just have to go myself! Since, I will have to wait though, I will play some of these fun games that TOMORROWLAND just released to the public! Click the links or images below to download a PDF version of the games. You can print these to have some fun! 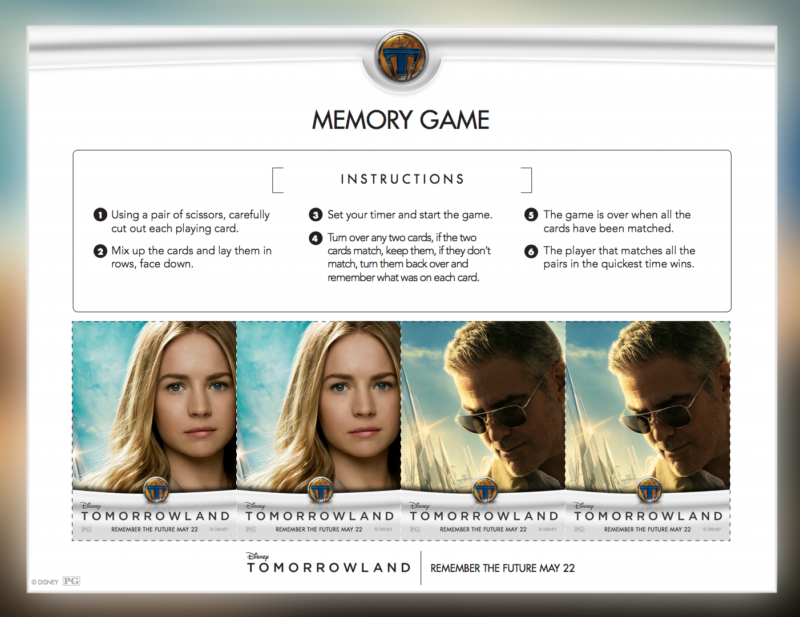 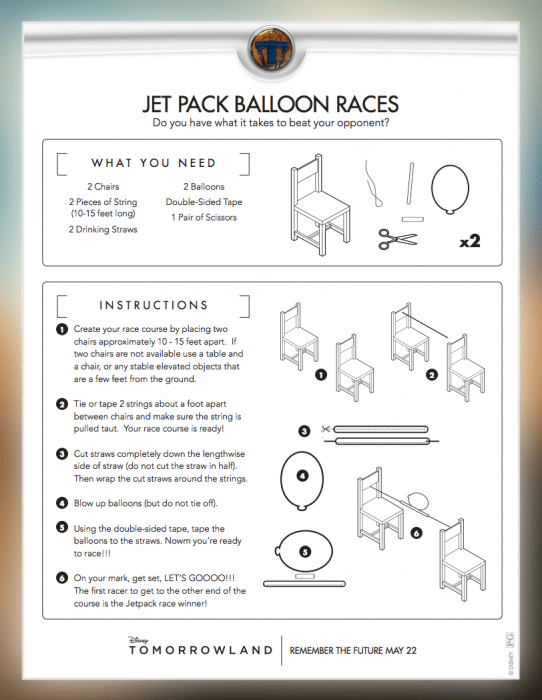 What does your TOMORROWLAND Hold? Game 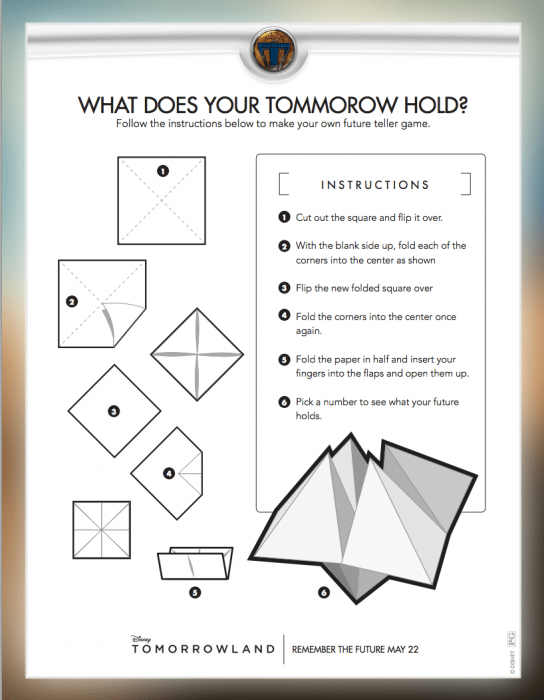 The film is rated PG, stars George Clooney, Tim McGraw, Britt Robertson and Hugh Laurie and is perfect for the whole family!