Wondering what this littleBits Competition is all about? I got all the details from the littleBits team and trust me – you won’t want to miss out on these epic prizes! This post is sponsored on behalf of Disney and littleBits.

I teamed up with littleBits a few months ago to check out their brand new Star Wars Droid Inventor Kit. My husband enthusiastically built his very own Droid while I supervised. The entire time I thought about how great this kit was for little inventors. My husband used to build little things as a child and was even a national finalist. As he made this Star Wars Droid his own, he couldn’t help but to think of his own childhood, how he wished there were kits like this. His imagination would have expanded far beyond reach. That’s why we’re huge advocates and supporters of this exciting new littleBits Competition! 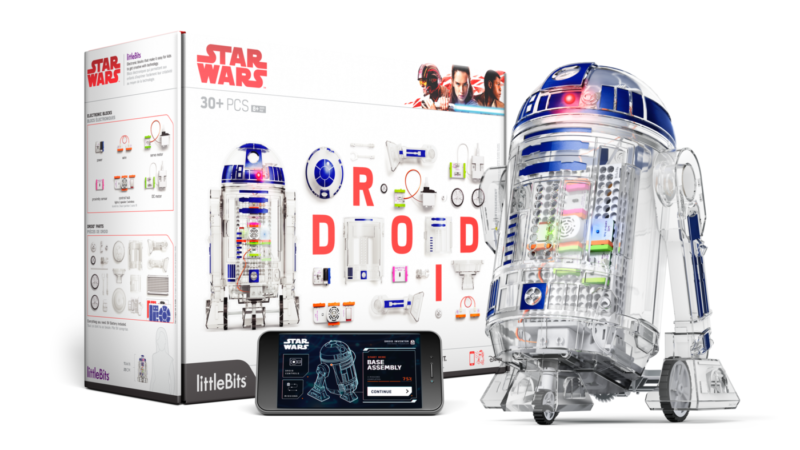 I first learned about this Competition a few weeks ago while at the Thor: Ragnarok Event. We met with the littleBits team and they gave us a first look at what the competition would bring to little inventors and their families. Don’t let the word “Competition” intimidate you. This is a healthy competition that promotes educational fun. What more could we ever ask from a child’s brand? 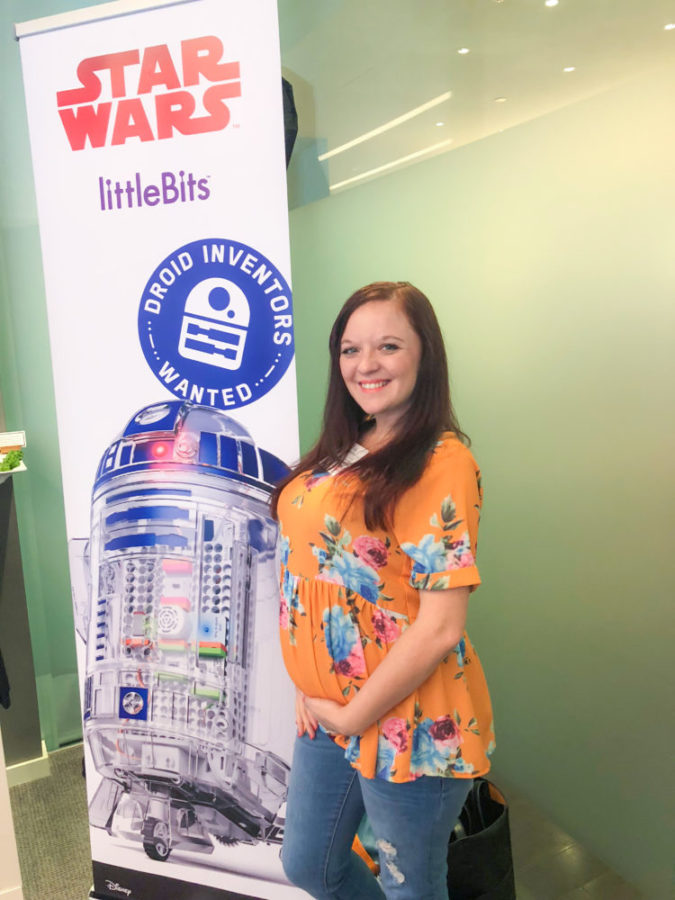 The littleBits brand isn’t interesting in beating out the other competition (because they have none). Their goal is to create a global Inventor movement that brings children from across the world together to shed light on their STEAM initiative: Science, Technology, Engineering, Art, and Math. They want to reward young inventors by recognizing them for their creativity. That’s where the littleBits Competition comes into the picture. 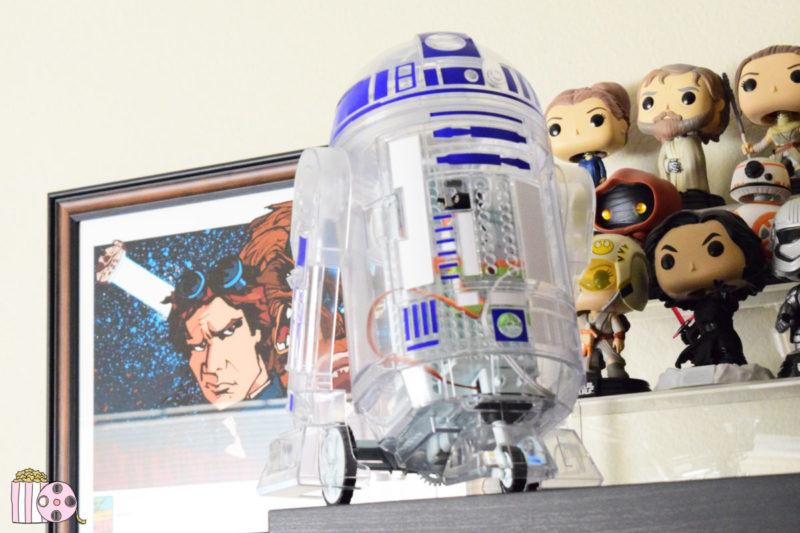 More about the Inventor Competition:

This competition launched less than a week ago and it’s already a huge hit amongst families, educators, and young minds. It’s time for you and your little inventors to join the fun!

On November 15th, littleBits announced the littleBits Competition: Droid Inventor Kit which invites kids, families, and Star Wars fans—residing in the US, UK, and Canada – to share their own unique Droid creations with the global inventor community. The competition will run from November 15, 2017 to January 10, 2018. Don’t miss this opportunity to exercise those young minds!

Fans and families will be able to submit their own leading-edge Droid design creations, judged by Star Wars: The Last Jedi stars Daisy Ridley (the actress who portrays Rey in the current Star Wars trilogy) and Kelly Marie Tran (the actress who portrays Rose Tico in Star Wars: The Last Jedi) alongside Ayah Bdeir (founder and CEO of littleBits) and Kathleen Kennedy (president of Lucasfilm).

What are the prizes?

Check out more info about the competition and the killer prizes on the littleBits website!

Consumers interested in purchasing the award-winning Droid Inventor Kit will have the opportunity to take advantage of a 20% off discount on littleBits.cc, Walmart.com, Amazon.com, ShopDisney.com, as well as Walmart and Disney stores nationwide from Thursday, November 23, 2017 through Monday, November 27, 2017.

Get it on Amazon.com