When I hear the name, “Nicholas Sparks,” my ears perk up. It's been a name that has been very familiar to me since I was a teenager. I remember the first time that I watched my all-time favorite romance, The Notebook. I was a teenager in love, so the story spoke to me. Even as a woman, I watch The Notebook and I get butterflies. I read The Notebook book once every few months. It inspires me. Some of my best poetry was written immediately after reading his books. All of his movies and books remind me that I too am a hopeless romantic. If there's one thing in my life that is guaranteed it's that I am going to watch a Nicholas Sparks movie and cry. So, that's exactly what I expected with The Choice. Little did I know that I would laugh just as much!

There are three sections of The Choice, which is quite impressive. The first section will have you laughing at how much Travis and Gabby “bother” one another. It's so silly and so cute. I must say, I was surprised to find so much humor in the film. It's not what you expect when you think of your average Nicholas Sparks film. Don't worry, though, the humor doesn't take away from the romance. The connection between the actual actors, Theresa Palmer and Benjamin Walker, is apparent to the audience. You can't fake a genuine connection like this. In fact, just watch the bonus features. Ben states multiple times that Theresa is “easy to fall in love with”. They mesh well together. And not just the two of them, the entire family is connected, which you will learn more about in the Blu-ray/ DVD bonus features. 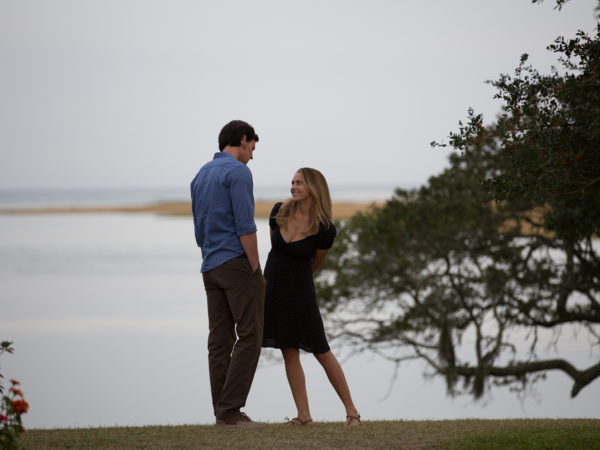 The next section, as I like to call it, is the sexy and romantic section. This is what you long for when you begin a Nicholas Sparks film or book. This is where the stubborn boy and girl fall in love. Their annoyance is fueled by passion, which makes their love more powerful than others. This section of The Choice is intense. You will catch yourself smiling and possibly crying happy tears (I did). The sparkle in their eyes, the way they fall into one another's arms… it all makes for the perfect romance. 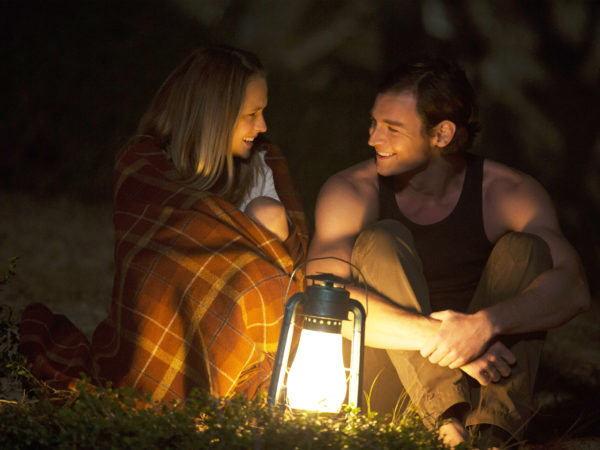 The last section brings the drama. It's unique to have three sections of a film: boy meets girl, boy fall in love with girl, boy and girl get married, have children, and then comes the drama… plot twist! We typically expect the drama to come directly in the middle of a Nicholas Sparks film. We expect the drama to be something that keeps the two star-crossed lovers from being together. In The Choice the two build the life that they always pictured together, but something horrible happens later in life that puts their love and dedication to the ultimate test. 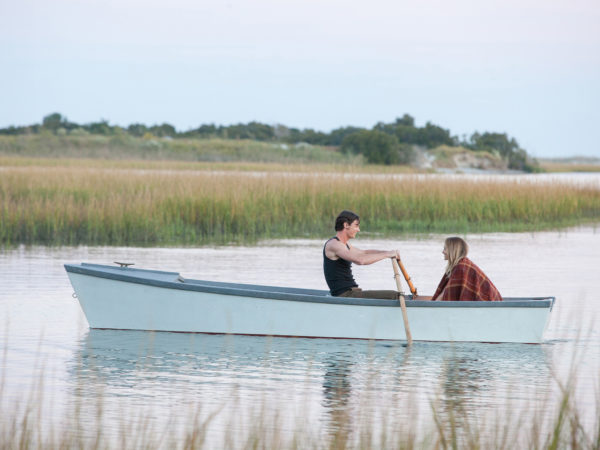 The Choice is a movie for the masses. I think that the additional humor makes for a story that your husband will watch without complaining and “pretending” that he doesn't like. The settings in the film are something that I have to mention. It's as if the settings are an emotion because they sure do make you feel. I think that we all dream of being by the water in North Carolina, falling in love, staring at the stars in the middle of the country without the city lights dimming the beauty of the sky.

I'm watching @nicholassparks The Choice and making a beautiful wind chime for #MothersDay. I will have a DIY #ontheblog soon! What are your Saturday plans? #TheChoice #MovieDay #Crafts #DIY #GiftIdea

Be sure to pick up The Choice on Blu-ray, DVD, or Digital HD so you can take advantage of the bonus features! I watched them all and absolutely love learning about the process of making the film, choosing the right settings, and even about casting the dogs for the film. It's fun to see how much work goes into one film that we don't really think about. And stay tuned for a DIY wind chime tutorial, inspired by The Choice.

Travis is a fun-loving, smooth-talking bachelor who’s never considered a serious relationship—until he falls hard for his beautiful new neighbor, Gabby. But when fate threatens Travis and Gabby’s love, Travis must make a choice that will alter their lives forever in this unforgettably moving romance. 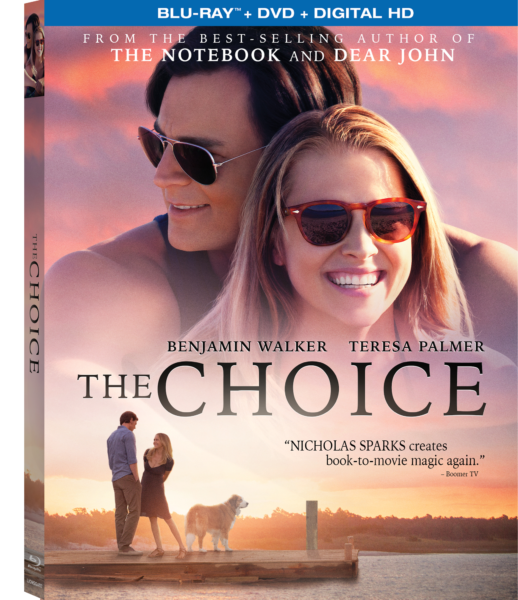 Purchase The Choice on Amazon now!

I just realized that I never shared a photo of our

Nothing prepared me for how I’d feel about being

Nothing in life has been more rewarding than seein

I’d like to introduce everyone to our newest add

As we wait for our baby boy to make an appearance,