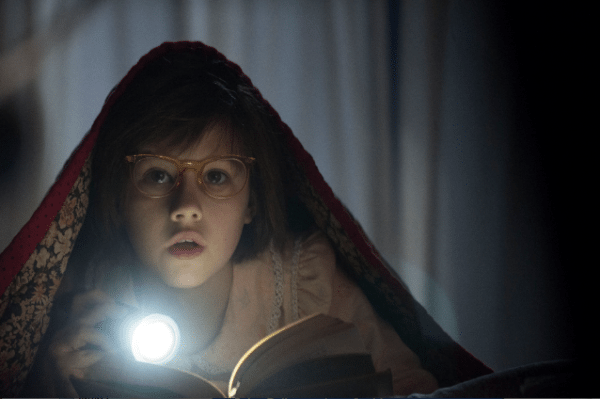 I cannot WAIT for this movie! It looks SO good and of course it will be incredible with the talents of three of the world’s greatest storytellers – Roald Dahl, Walt Disney and Steven Spielberg! I just love fantasy movies like this. I know it will be a hit!

The talents of three of the world’s greatest storytellers – Roald Dahl, Walt Disney and Steven Spielberg – finally unite to bring Dahl’s beloved classic “The BFG” to life. Directed by Spielberg, Disney’s “The BFG” tells the imaginative story of a young girl and the Giant who introduces her to the wonders and perils of Giant Country. “I think it was kind of genius of Roald Dahl to be able to empower the children. It was very, very brave of him to introduce that combination of darkness and light which was so much Disney’s original signature in a lot of their earlier works like in ‘Dumbo,’ ‘Fantasia,’ ‘Snow White’ and ‘Cinderella,’ and being able to do scary, but also be redemptive at the same time and teach a lesson, an enduring lesson, to everyone, it was a wonderful thing for Dahl to have done, and it was one of the things that attracted me to want to direct this Dahl book,” says Spielberg.