I've been collecting the Skylanders game figures for quite awhile now. There's something about them that makes me feel like a kid again. Skylanders has been a huge hit for quite some time now, with interact and immersive games that makes you feel like you've stepped foot into another world. I am so excited to announce that Skylanders is going one step further – NETFLIX! We will be able to stream Skylanders Academy right from our homes. How fun is this! Mark your calendars folks because there's a binge-watch session on the way!

Portal masters rejoice! Your favorite Skylanders are heading to the television screen in “Skylanders Academy,” the highly anticipated, animated action adventure series based on the wildly popular Skylanders franchise. The first production from Activision Blizzard Studios’ announced it received a two season order from Netflix with an anticipated Fall 2016 premiere date.  The show has something for everyone – existing fans, new audiences, children, young adults and parents – with a slew of talented voices including that of Ashley Tisdale, Justin Long, Parker Posey, Susan Sarandon, and of course, Richard Horvitz as the evil Kaos.

The award-winning Skylanders  franchise, created by Toys for Bob, has become the 11th best-selling console videogame of all time, generating more than $3 billion in retail sales worldwide with more than 250 million toys sold worldwide.  Earlier this month, we revealed the newest game in the franchise – Skylanders Imaginators, which allows portal masters to dig deep into their imagination and create their very own Skylanders from head to toe. Launching October 16, 2016, the game will also feature special guest star Crash Bandicoot, who joins the Skylanders Imaginators in a battle to defeat Kaos’ doomlanders.

More about the series

The series follows the heroic adventures of the Skylanders team, a group of heroes with unique elemental skills and personalities who travel the vast Skylands universe, protecting it from evil-doers and showing the next wave of Academy cadets how to do things the “Skylander way.” Created by Toys For Bob, the $3 billion Skylanders franchise has sold through more than 250 million toys since pioneering the toys-to-life category in 2011, and earlier this month Activision revealed Skylanders Imaginators,™ the latest innovation in the franchise.

“‘Skylanders Academy’ gives us the opportunity to approach narrative storytelling with the same level of quality and excellence that millions of Skylanders fans have come to expect from the game,” said Activision Blizzard Studios Co-President Stacey Sher. “We’re inspired by our fans’ excitement for these characters and have worked hard to bring these characters to life with stories our fans will love.”

Activision Blizzard launched its studio last year to create original content based on the company's intellectual property, and “Skylanders Academy” is the first production by Sher and studio Co-President Nick van Dyk. The two-season Netflix partnership is another important step in Activision Blizzard’s strategy of enhancing its franchises and broadening their appeal. 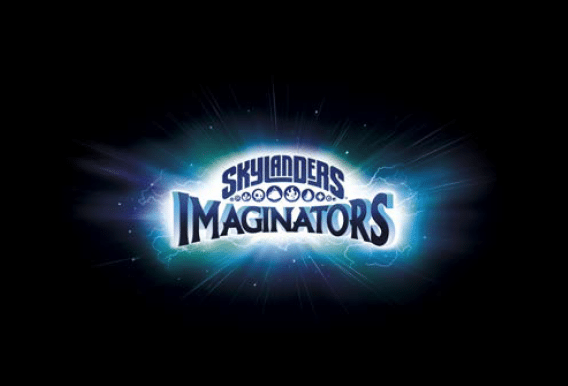 Sher and van Dyk are joined by Sander Schwartz, the Emmy award-winning producer of animated hits including “The Batman,” “The Aquabats! Super Show!” and “Justice League: The New Frontier,” as the show’s executive producers. “Skylanders Academy” is animated by the internationally acclaimed TeamTO studio in France.