Umm… How exciting is this?? I cannot wait! The Walking Dead characters will be there and OMG Giancarlo Esposito from Breaking Bad!! GUS!! Ahh I am totally fan girling right now! How exciting is this? I am going to try my best to go, so I can share my experience with all of you!

Orlando/ FL – Walker Stalker Con (www.walkerstalkercon.com.orlando), a zombie and horror themed fan­centric convention, will be held at the The Orange County Convention Center (OCCC), in Orlando, FL on June 27th & 28th, 2015. Fan access to celebrity guests will be the primary focus of this event.

The full event schedule can be found at http://walkerstalkercon.com/orlando/ 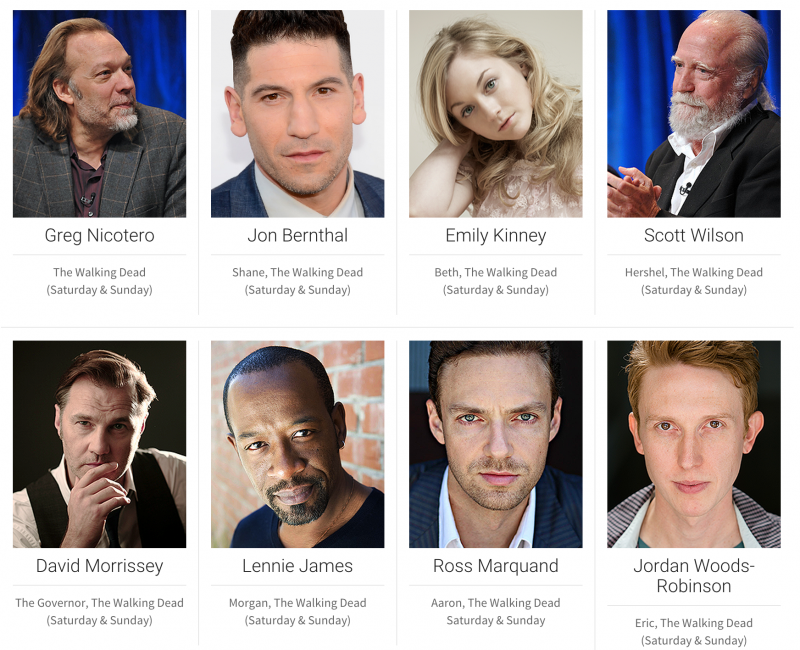 Confirmed guests for the convention include (with more to be announced):

In November 2013 Walker Stalker Con made its debut where it assembled more “The Walking Dead” cast members than any other convention ever before, along with other actors from zombie and horror films.

Walker Stalker Con will travel to eight cities in 2015; San Francisco, Chicago, Dallas, Orlando, Boston, Philadelphia, Atlanta, and New York,New Jersey. Walker Stalker Con is not just a convention. It is a fan meet­up and an opportunity for each fan to come away feeling like they've had an amazing experience and became part of a greater community of zombie lovers!