The biggest Disney convention in the world  is coming up and I'll be attending! Disney is flying me to CA for the 2017 D23 Expo and for Summer of Heroes at Disneyland. All magical opinions expressed here are honest! Literally, I am just this Disney obsessed. 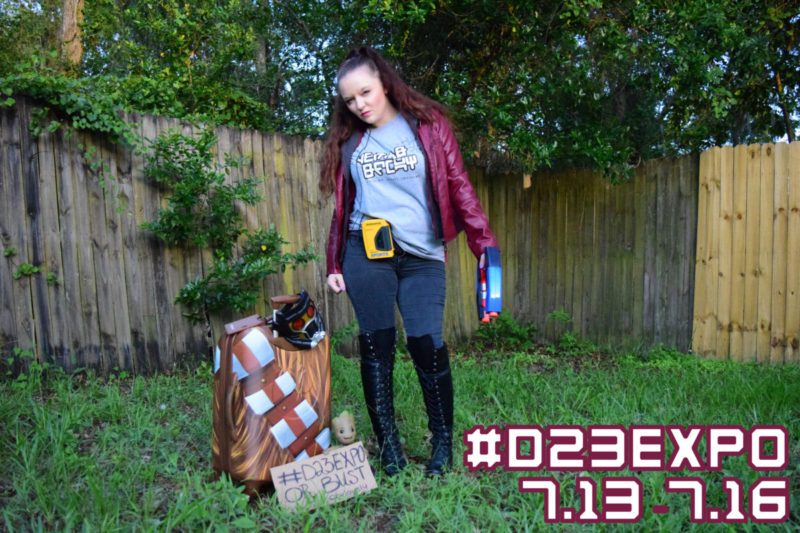 This has been a whirlwind of a year, in the best and worst ways. My rollercoaster of a life has been twisting and turning and now we're at the peek of the ride! I was invited by Disney to attend the most epic Disney Fan event in the world! I could barely breathe. I could barely read. I said yes to the event before reading the full email, before checking my calendar. It's that big of a deal.

I've had dreams of the D23 Expo since I first learned of it. In fact, I almost hopped on a plane to attend this biannual event in 2015, but the cards didn't play in my favor. I had serious FOMO as I heard the Disney announcements secondhand. I still kick myself when I think of Ellen Degeneres, my idol, and Johnny Depp (as Jack Sparrow) popping up. When I received an invite of my own, I didn't believe it. I stared at my laptop in disbelief. “You want little ole' me to be 1 of 25 bloggers at the 2017 D23 Expo!?”

If you're follow me on social media then you already know I'm going, but you don't know exactly what my plans are. Well, you didn't… until now. We just received our “tentative” itinerary, so I figured it was time to let the cat out of the bag. This is what we have planned, so make sure you're follow along from now until well after the expo, as I'll slowly be unveiling more details. But you should especially be following me on Instagram and Twitter for immediate announcements. I will literally be tweeting as the biggest 2017 D23 Expo announcements are made! Everything you need to know is below. If you're attending, be sure to say hi if you see me! 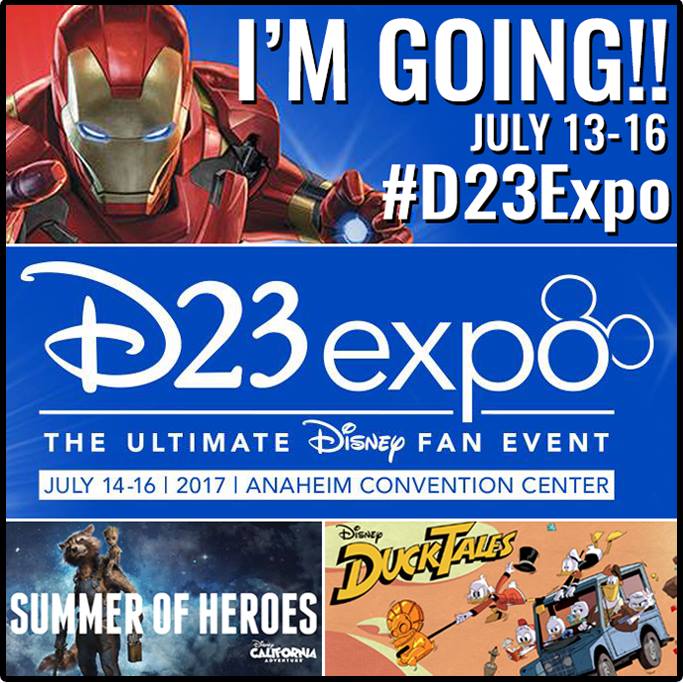 We will be arriving at 9:30am (PST) at the D23 Expo, so be sure you're up and ready for some huge announcements!

12:00pm – 2:00pm: I'll be exploring the D23 EXPO show floor. This means lots of photos, Instagram stories, and tweets – so be sure you're following along closely! You never know who we will run into.

The rest of our evening will be spent at Disneyland, where we'll be enjoying Summer of Heroes!

DUCKTALES – The all new “DuckTales,” an animated comedy series based on the Emmy Award-winning series treasured by a generation of viewers, is set to debut in summer 2017 on Disney XD. (Disney XD)

8:15am – 9:00am: Individual photos at Scrooge McDuck's Money Bin and ‘swim' away with a professional 180-degree video capture. Can you say heck yes!?

The rest of our evening will be spent at Disneyland, where we'll be enjoying Summer of Heroes!

8:30am – 9:30am: Exclusive access to the Walt Disney Archives exhibit “A Pirates Life For Me” on the D23 EXPO show floor 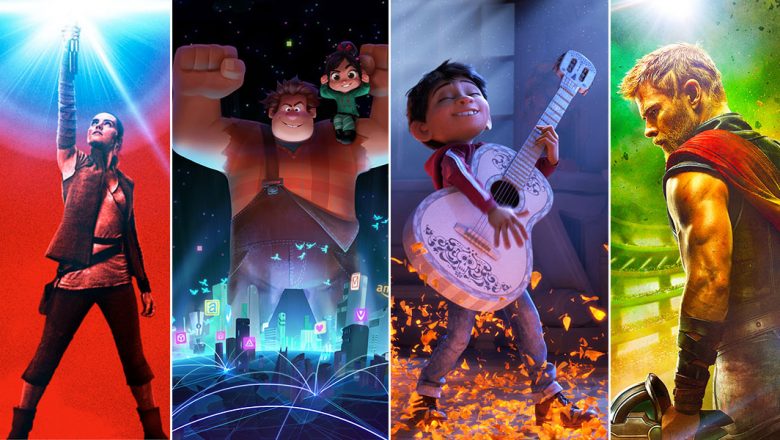 The story unfolds as Donald Duck reluctantly takes Huey, Dewey and Louie to the home of their reclusive great-uncle Scrooge McDuck. Enthralled by their once-legendary great-uncle and the wonder of McDuck Manor, the triplets and Webby learn of long-kept family secrets and unleash totems from Scrooge’s epic past, sending the family on an adventure of a lifetime to the Lost City of Atlantis. 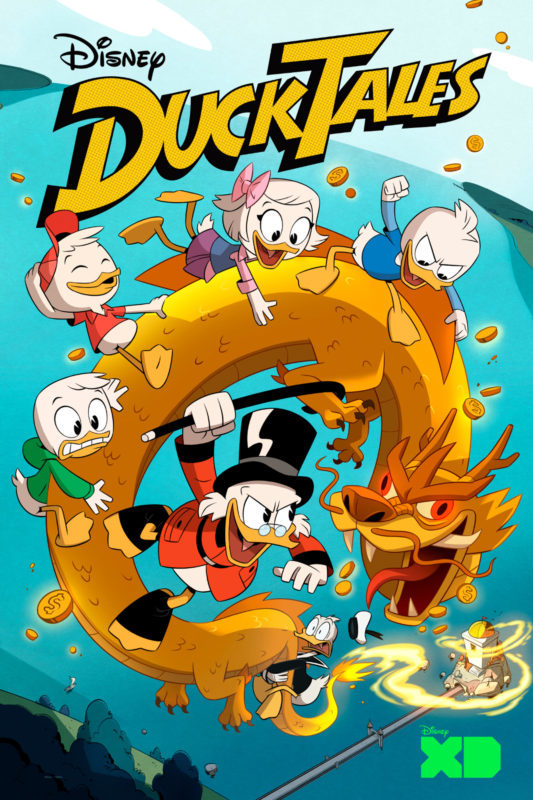 Have you ever been to the D23 Expo? Tell me in the comments below!