The Downward Dog cast was more than willing to dish on nitty-gritty-doggy details of the ABC’s new show. This is a Samm Hodges and Allison Tolman interview exclusive! This unbiased post is sponsored by Disney as a part of the #GotGVol2Event! 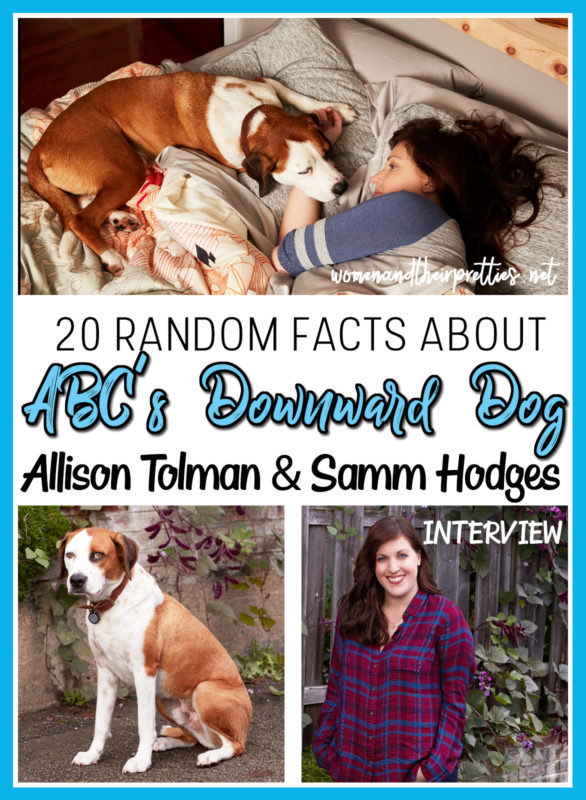 “It's just a show about a talking dog and his owner…” That might be your immediate reaction to Downward Dog. You'll probably ask yourself, “How many times has this been done before?” My clear answer is, “never”. This isn't a typical story and far from your average show. It has a much deeper message and is definitely the one of the funniest tv shows I've seen in quite sometime. I'd rank it right up there with American Housewife. I giggle every time I see the trailer.

Downward Dog gives the perspective of a pet that we've never seen before. We get to see what Martin, the very sarcastic dog, really thinks of his owner, Nan. You'll see him judge her for her various bad decisions and yes, you'll find out why dogs really chew up your shoes. This show will truly make you feel as if you know what your pet is really thinking. It's definitely a comedy, but there are very real and deep moments that will reach right out and grab your heart. We watched the first episode and it definitely made me feel guilty about leaving my pets at home alone.

I think it's important to mention that he doesn't talk directly to Nan. It's a true dog/owner relationship in the sense that they both try to guess what the other is thinking and saying. However, Martin does a bit of a “confessional” type thing where he talks directly to the camera about his thoughts. It's really fun to watch and even more so, it's fun knowing that in real life actress, Allison Tolman, who plays Nan, is really a cat mom and doesn't own a dog. Also, the Executive Producer, Samm Hodges, is the voice of Martin, the dog.

In our Samm Hodges and Allison Tolman interview, they gave us everything we needed to know about ABC's new show Downward Dog! These two are the stars of the show and after chatting with them, I can already feel an emotional connection. 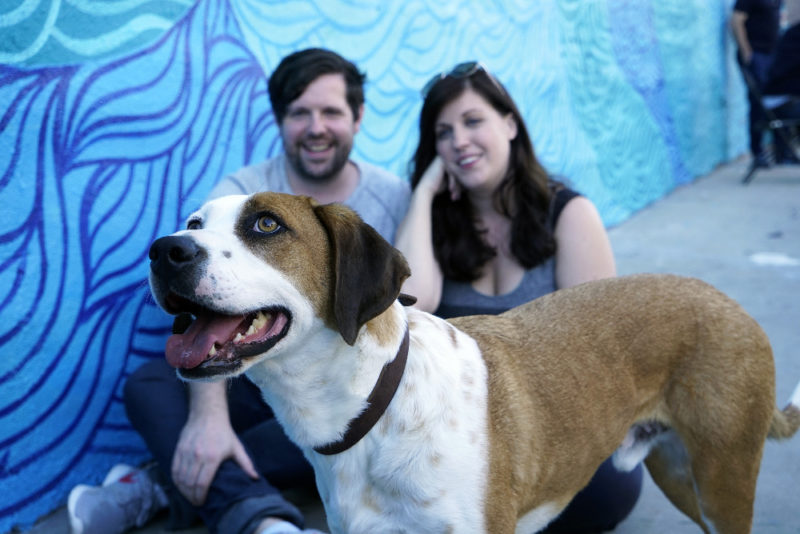 We finished up our interview with a nice photo with the cast! 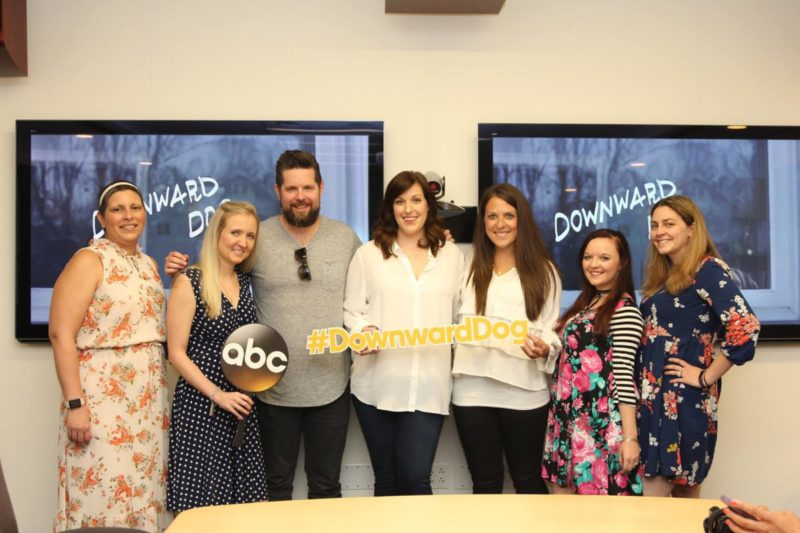 The series, the first network comedy to have its world premiere at the Sundance Film Festival, will move to its regular time period, Tuesday nights at 8:00–8:30 p.m. EDT, with its second episode, beginning May 23, on The ABC Television Network.

Based on a web series, “Downward Dog” follows the day-to-day life of Nan (Emmy and Golden Globe-nominated Allison Tolman, “Fargo”), as told by her increasingly lonely and philosophical dog, Martin (voiced by Samm Hodges). Nan attempts to juggle her tumultuous personal life with a stressful career, unjustly supervised by her self-obsessed boss. Having her story told from the canine perspective provides a uniquely unfiltered point of view that helps us laugh and cry about what it means to be a human being in the twenty-first century. It’s a show about a dog and the girl he adores, and even at their worst, Nan and Martin just might be best for one another.

In the series premiere airing May 17, “Pilot,” Martin battles loneliness and the need for Nan’s unconditional attention, while she struggles with a breakup and Martin’s recent bad behavior as he reacts to her newly busy work schedule.