Ant-man is one of my favorite movies of the year. I had the pleasure of going to a prescreening of this movie before it released in theaters and I was so excited with how well it was done. I spread the word everywhere because it was a must-see in theaters! Now it is available for digital purchase on Digital 3D, Digital HD, and Disney Movies Anywhere! If you don't have a DMA account and want to learn more, read my review and download experience here. 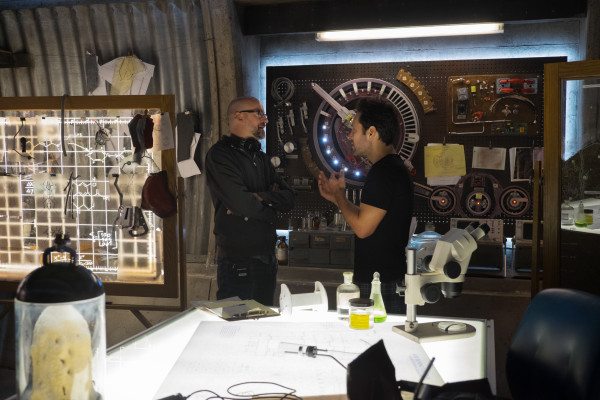 Bring Ant-Man to your home this holiday season! You can easily purchase a digital copy or you can grab the Blu-ray Combo Pack, Blu-ray, or DVD when it releases on December 8th, 2015.

The in-home release of Ant-man Includes Never-Before-Seen Deleted Scenes, Making-of Featurettes, Gag Reel and Audio Commentary. If you loved the movie or even if you love Marvel and Disney, you are sure to love these bonus features! This is a funny and action packed movie with a great storyline. Take it a step further with these exclusive bonus features! 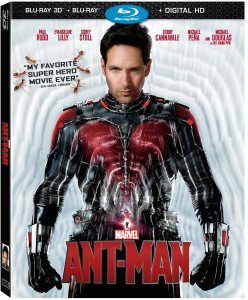 Set your watch and count down the action in this fast-paced behind-the-scenes look at how to pull off a heist movie, including Scott Lang’s hilarious heist “family,” Ant-Man’s costume, plus amazing stunts and effects.

Shrink down to size in this fascinating look at creating the world from Ant-Man’s perspective, from macro photography through the subatomic.

A hard-hitting collection of content, including a glimpse at the future of Pym Technologies with Darren Cross, anchor Christine Everhart’s interview with soon-to-be-released prisoner Scott Lang on his notorious VistaCorp heist, and more. 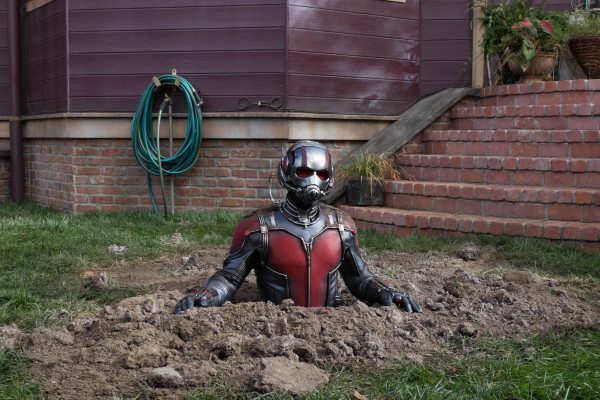 The next evolution of the Marvel Cinematic Universe introduces the newest member of the Avengers: Marvel’s Ant-Man. Armed with the amazing ability to shrink in scale but increase in strength, master thief Scott Lang joins forces with his new mentor Dr. Hank Pym to protect the secret behind his spectacular Ant-Man suit from ruthless villains! With humanity’s fate in the balance, Pym and Lang must plan and pull off a daring heist against insurmountable odds. Filled with humor, awesome special effects and exclusive bonus features, this action-packed adventure takes you to new levels of pulse-pounding excitement! 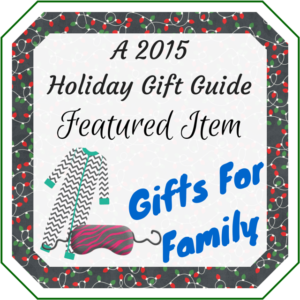