These Nightmare Before Christmas DIY Ideas are great for fans of this iconic movie! from DIY mugs to cookies, there's something for every fan!

The heated debate continues over 25 years after this iconic film was made; is The Nightmare Before Christmas a Halloween movie or a Christmas movie. I stick to my guns in saying it’s both.

The dark tone and crazy creatures just scream Halloween. Plus, it was released in the month of October. Coincidence? Doubtful. Also, Disney’s Halloween Party is loaded with Nightmare Before Christmas merch and you can meet Jack and Sally during Halloween.

Is that Disney’s way of admitting that it’s a Halloween movie?

Then, there’s the Christmas theme throughout the film. Don’t you remember the entire premise? Plus the Disney owned channel, Freeform, shows this move during Christmas time and Halloween. I don’t remember meeting Jack and Sally at Disney’s Christmas party, though.

I think the best way to describe this film is by saying it’s Halloween meets Christmas. We don’t really need to fit it into a box, right?

Whether you identify The Nightmare Before Christmas as Halloween film or a Christmas film, the love for the film is clear. This is one of the biggest fandoms that will live on forever.

To celebrate this iconic Disney film, some incredible creators have made the most unique and clever themed creations you can think of.

From Nightmare Before Christmas Crafts to Jack and Sally recipes, you’re sure to find a few things to make this year! 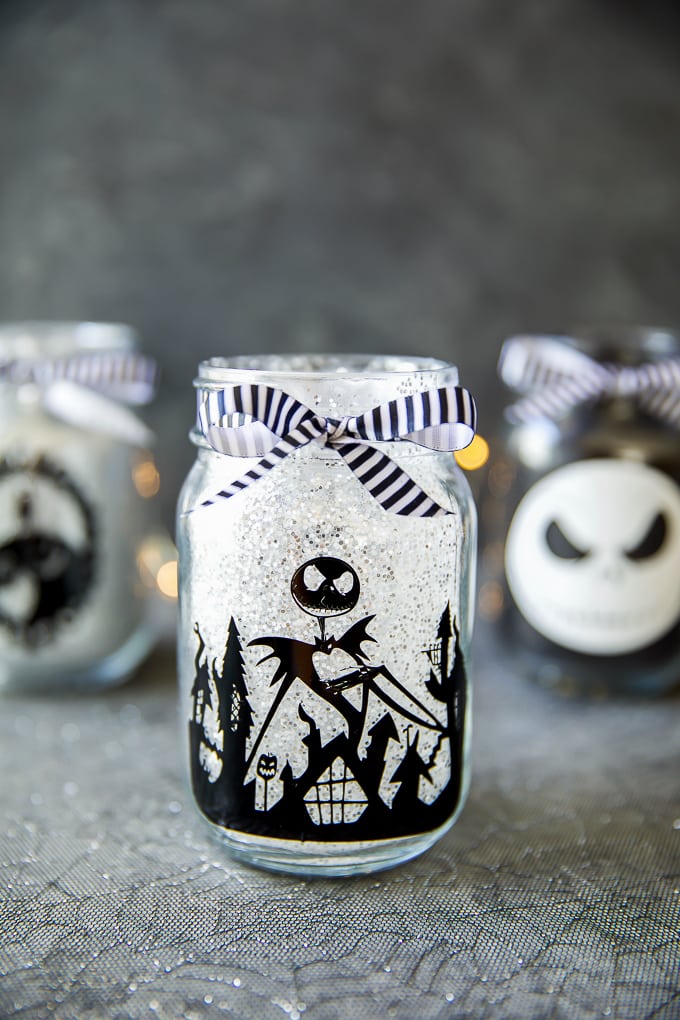 The Nightmare Before Christmas Mason Jars 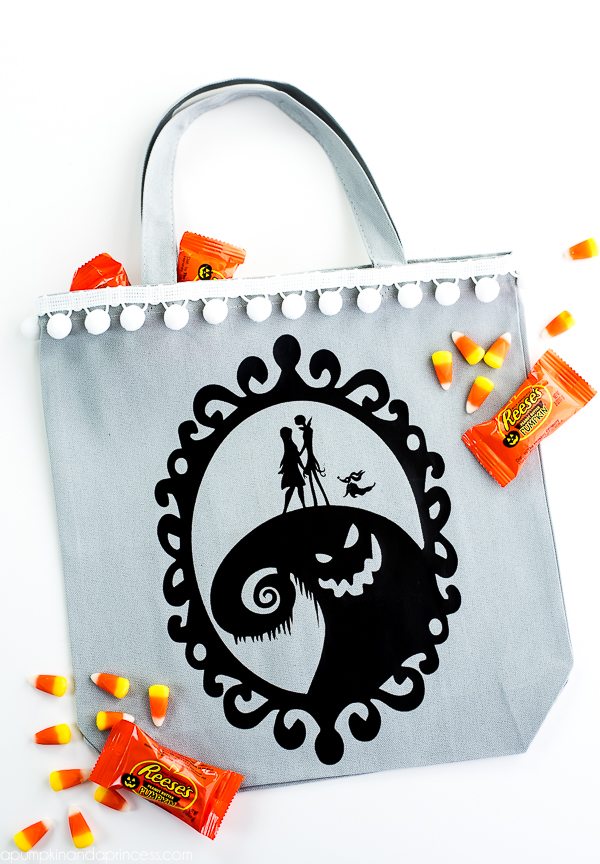 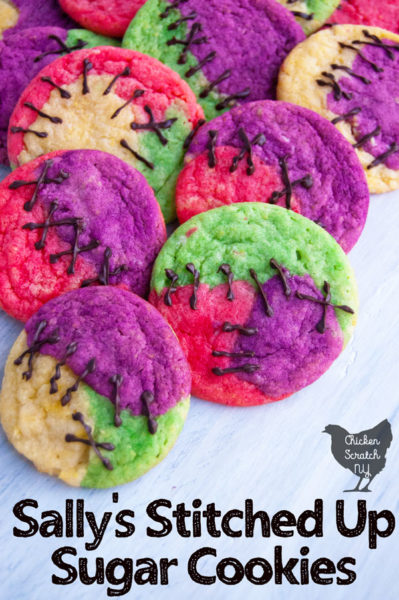 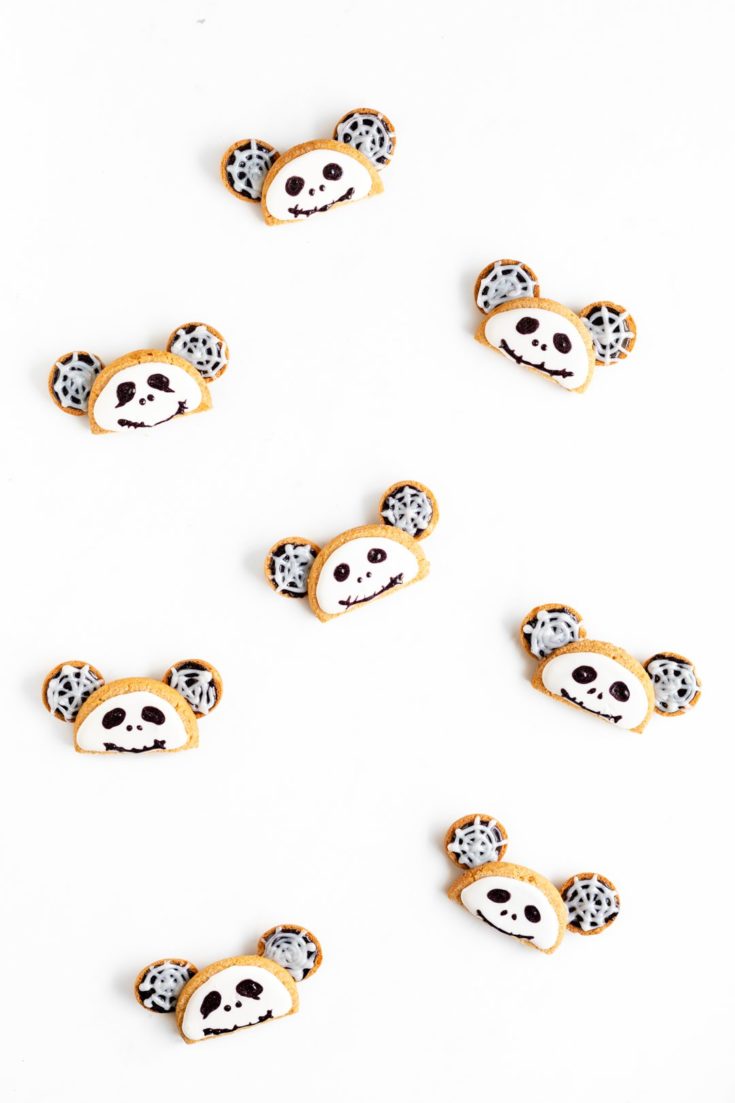 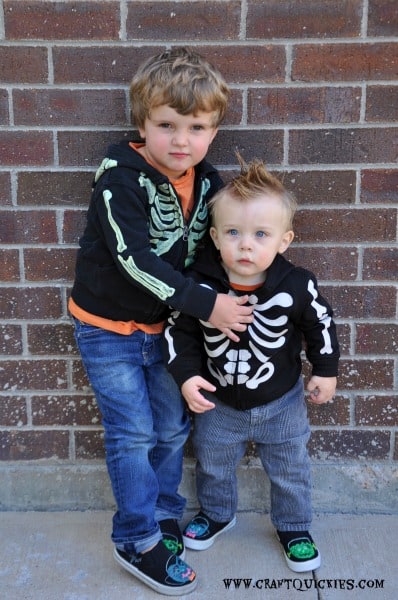 The Nightmare Before Christmas Inspired Glow in the Dark Painted Shoes 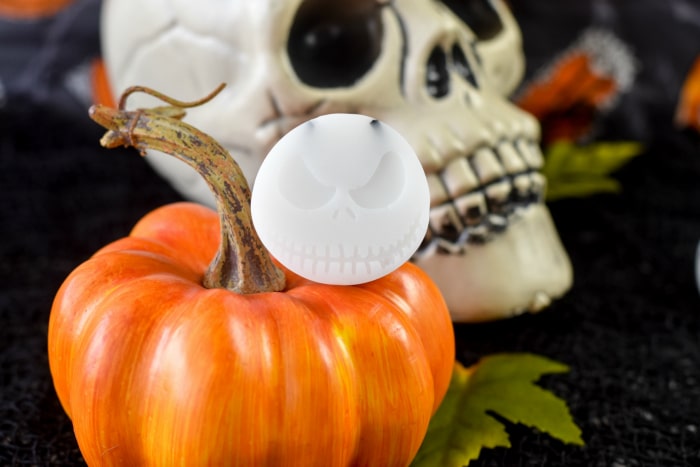 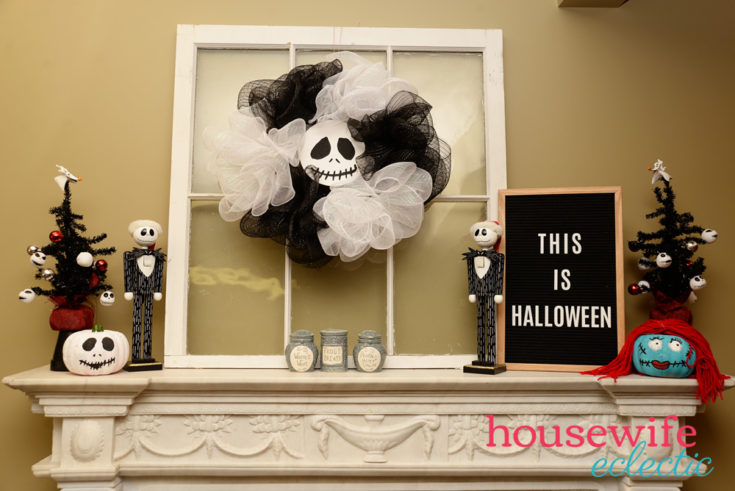 The Nightmare Before Christmas Mantel 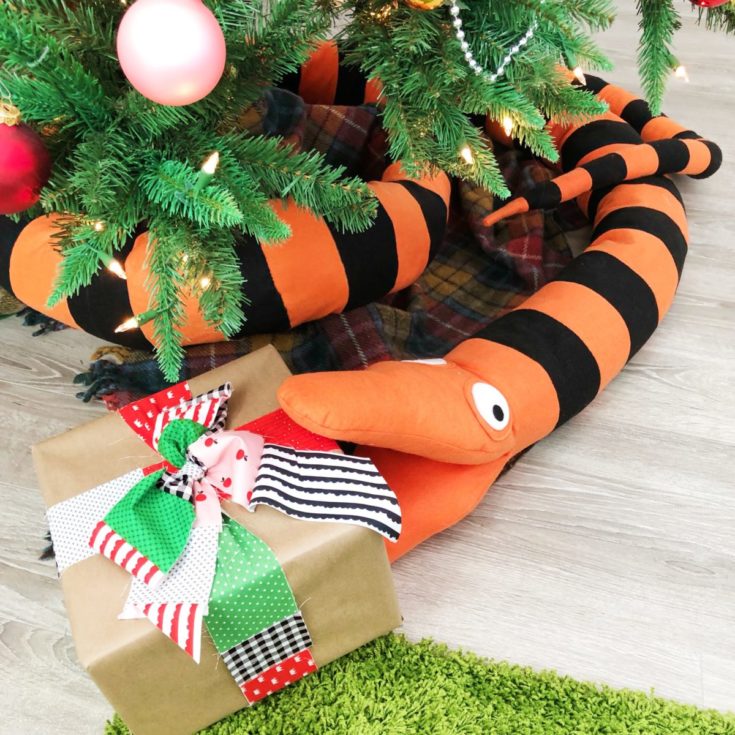 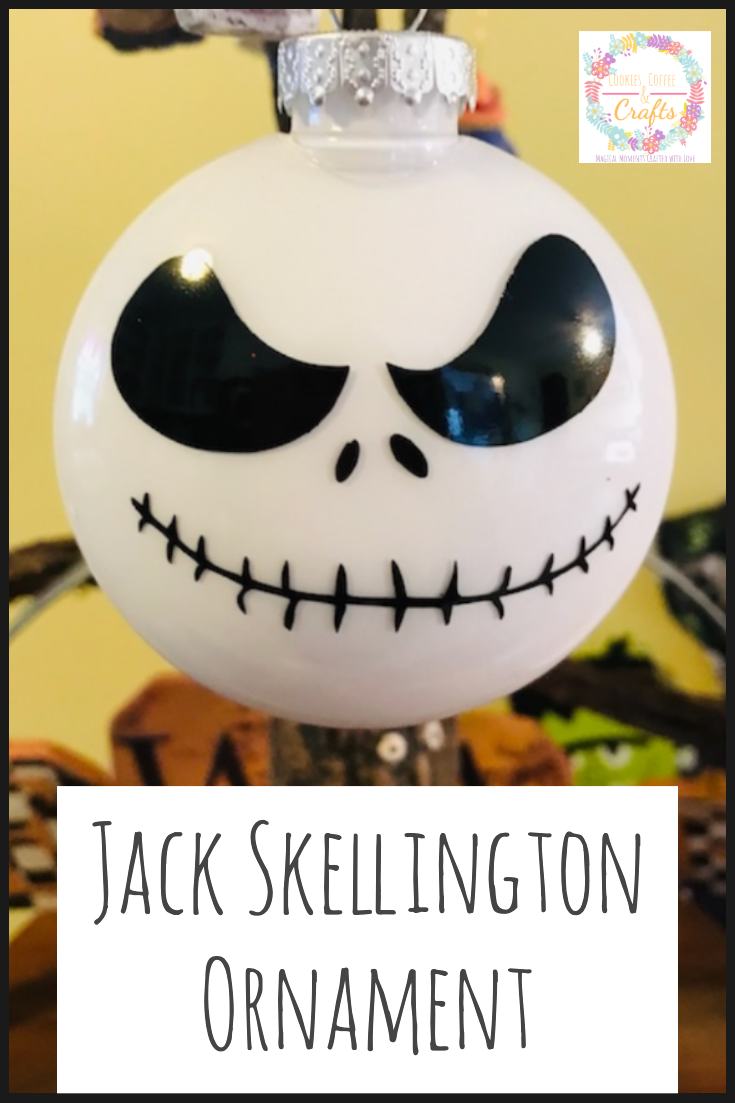 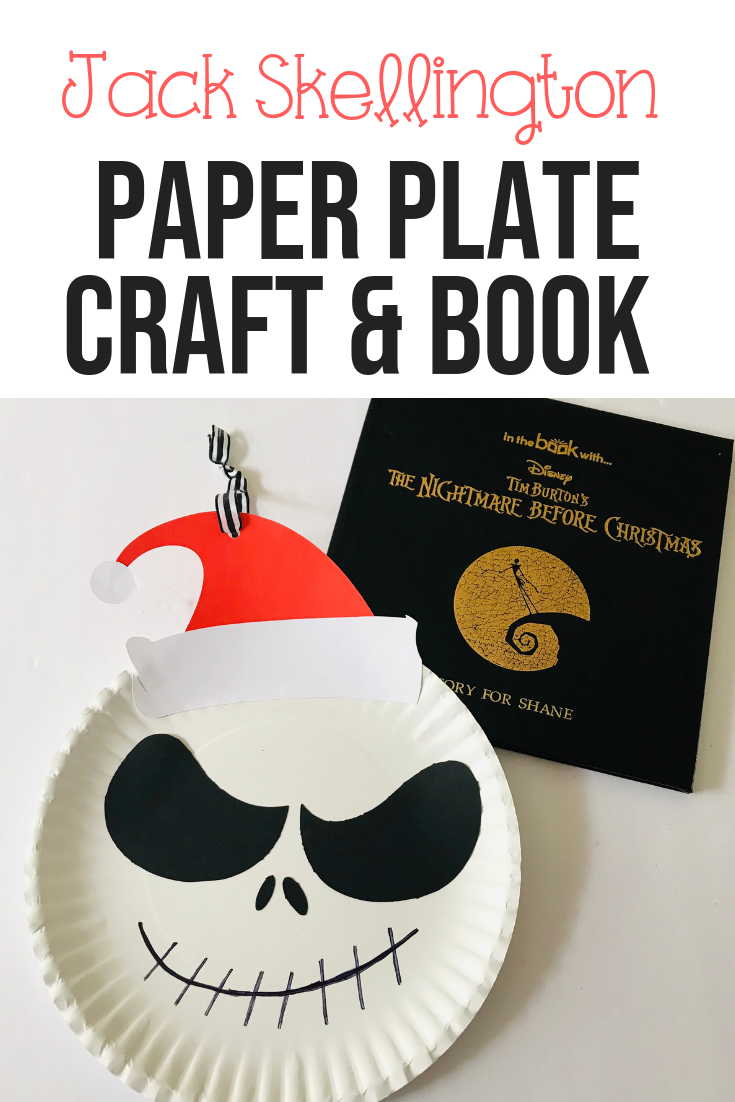 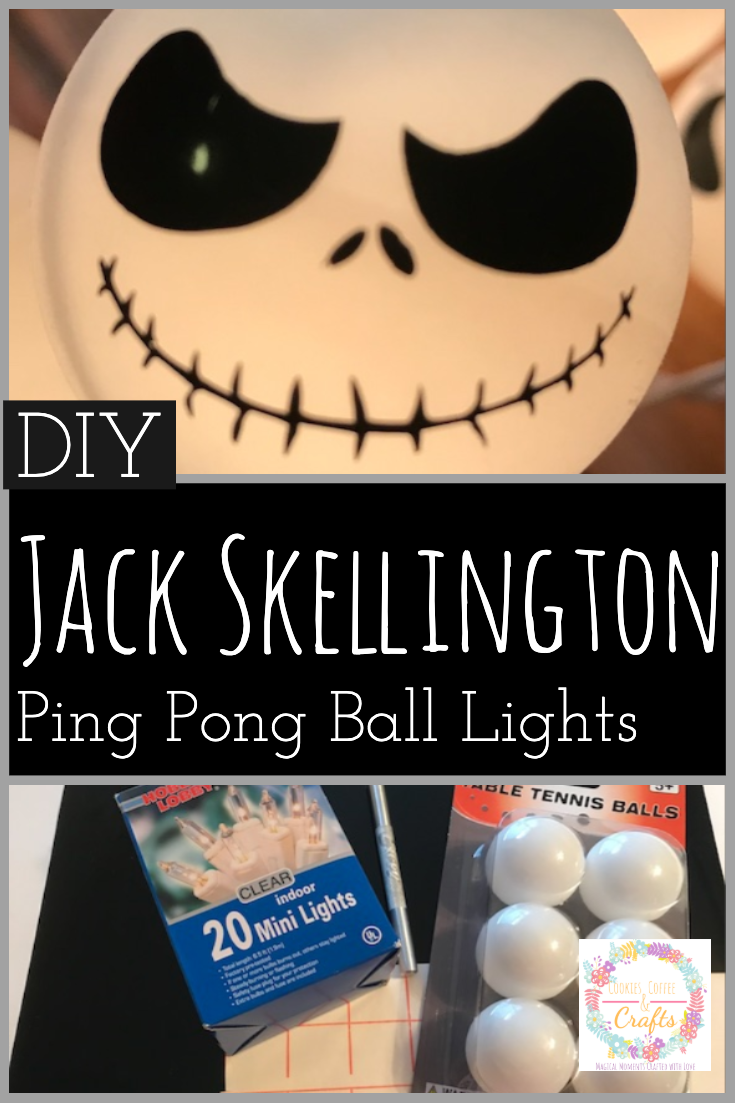 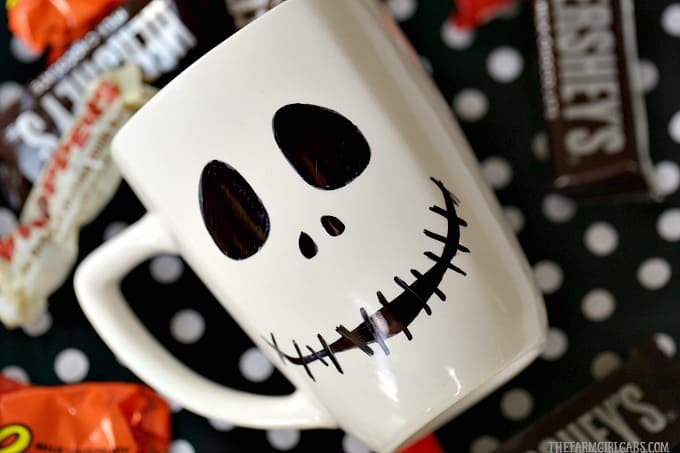 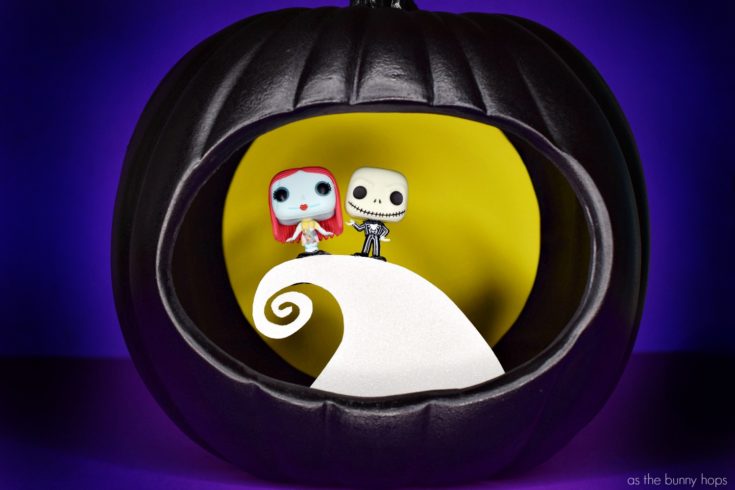 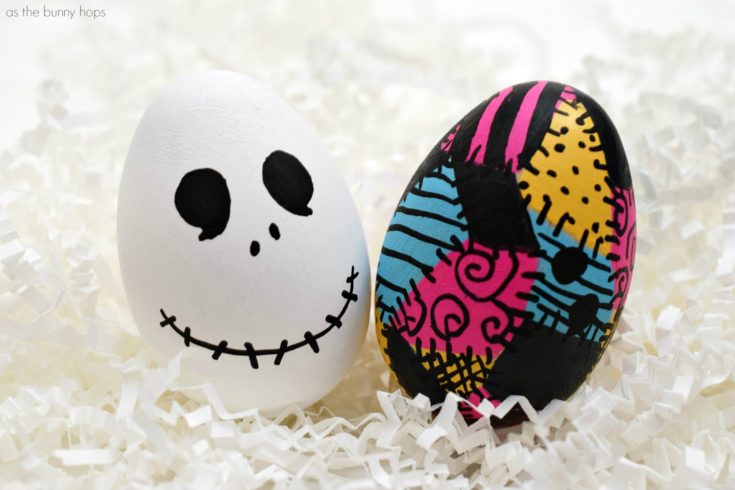 The Nightmare Before Christmas Jack and Sally Easter Eggs 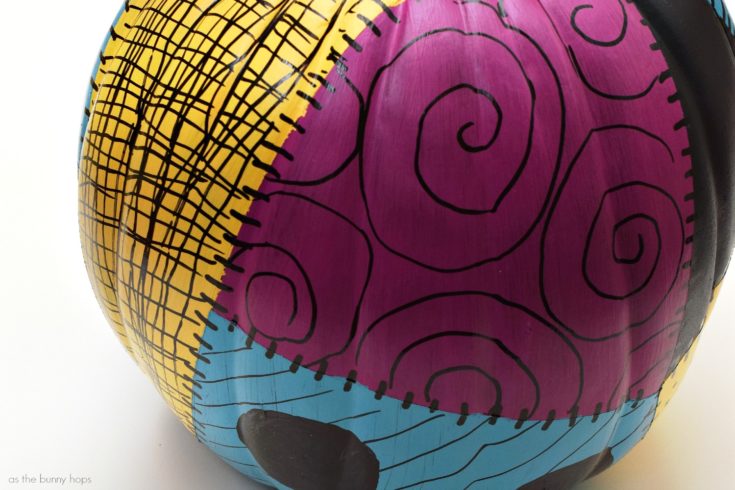 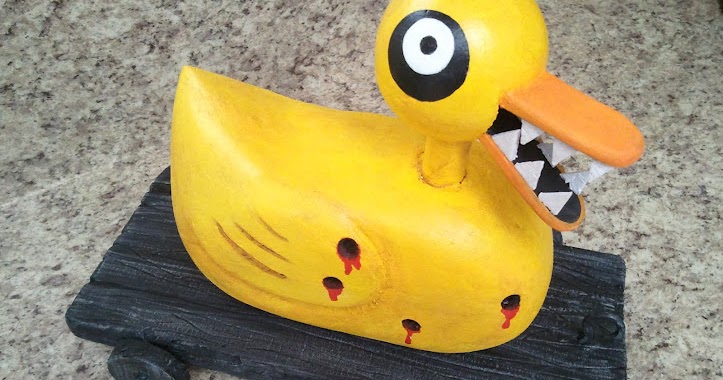 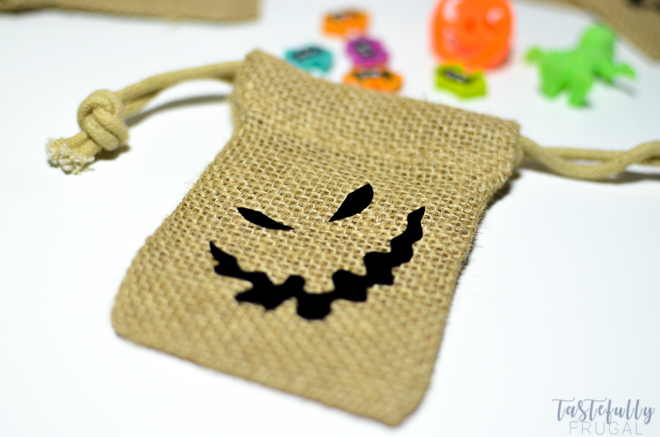 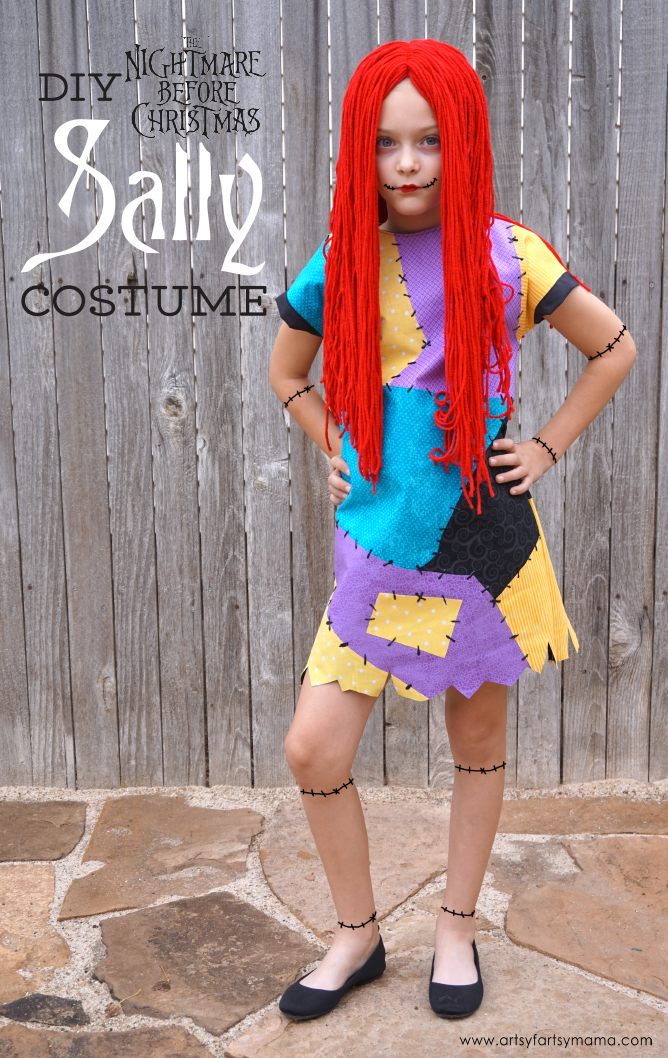 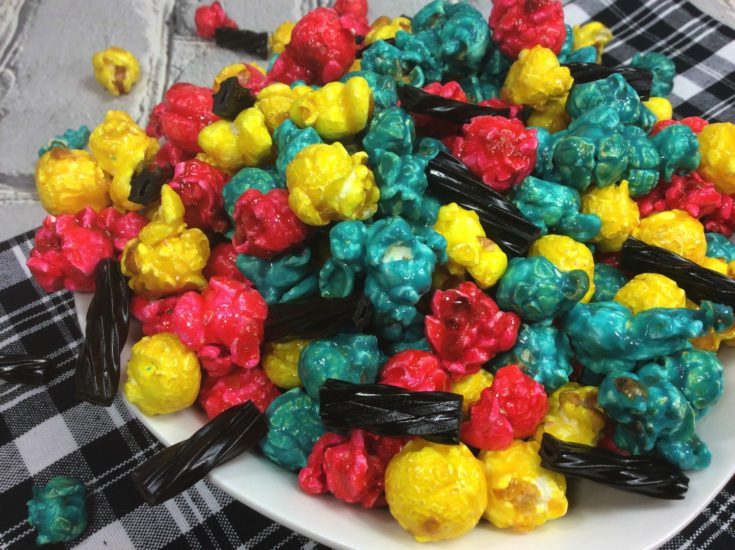 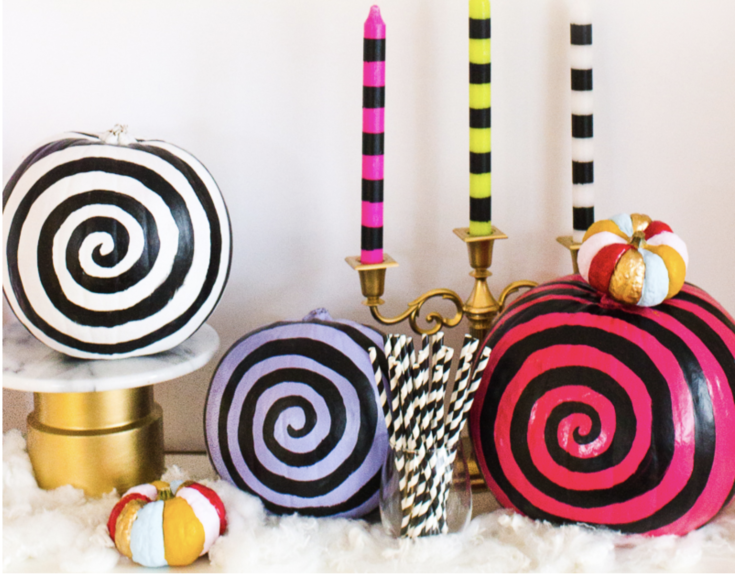 More about Nightmare Before Christmas

GET IT ON BLU-RAY

Bored with the same old scare-and-scream routine, Pumpkin King Jack Skellington longs to spread the joy of Christmas. But his merry mission puts Santa in jeopardy and creates a nightmare for good little boys and girls everywhere!