I am so excited for the home release of Zootopia. It's one of my favorite Disney movies. I have a special connection to the movie because I interviewed the cast and the directors & producers. It was so much fun! Be sure to read my full Zootopia review and check out the bonus features on the Blu-ray combo pack. 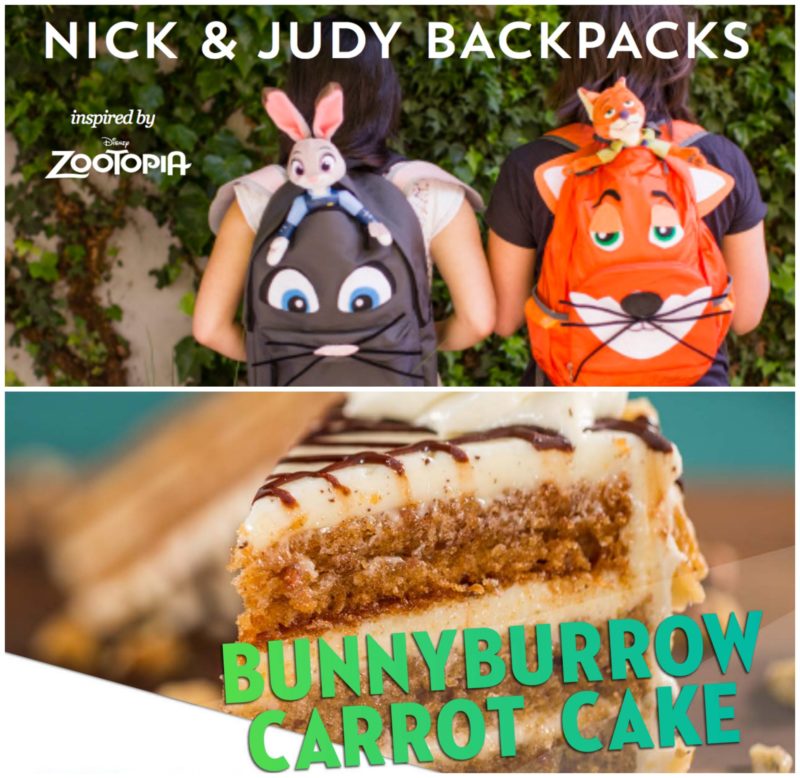 Walt Disney Animation Studios’ comedy-adventure “Zootopia” has broken records worldwide, earning nearly $1 billion at the global box office and becoming one of the highest grossing original movies of all time. Critics and audiences of all ages have fallen in love with the wonderfully innovative mammal metropolis of “Zootopia” and the comedic chemistry of rookie rabbit officer Judy Hopps (Ginnifer Goodwin) and scam-artist fox Nick Wilde (Jason Bateman). In fact, critics have hailed “Zootopia” as one of the best films of 2016 and Richard Roeper from Chicago Sun-Times calls it “One of the best animated films ever.”

When the runaway hit arrives home on Digital HD, Blu-ray™, Disney Movies Anywhere, DVD and On-Demand platforms this Tuesday, June 7, 2016, viewers will not only be able to enjoy the vibrant world of Zootopia and reunite with their favorite characters, but also discover more about the evolution of this extraordinary tale through in-depth bonus offerings.

Bonus features include candid conversations with filmmakers and artists behind Zootopia, an alternate opening, never-before-seen characters and deleted scenes, and a sneak peek at some of the hidden Easter Eggs that make reference to Disney Animation’s most beloved films and characters.