If your kids loves the Disney classic as much as you do, then you'll really want to spread the love by creating these The Lion King crafts together!

In 1994, the Disney classic The Lion King released and everyone lost their minds!

Well, I did at least.

At 6 years old, I was the perfect age to enjoy the film. Now, over 20 years later, a new generation gets to feel all those new and exciting feelings.

With Disney releasing a live-action version of the movie, the love for the original has grown. So, to celebrate such a grand movie, I've found 20 Lion King crafts to do with your kids.

20 The Lion King Crafts to Do With The Kids

What better way to continue enjoying The Lion King than by breaking out the construction paper and glue sticks to make a fun lion mask?

What about using watercolors to make a gorgeous Lion King inspired painting, kinda like I did with this Buzz Lightyear craft?

Kids will love making crepe paper vines to decorate their room. They can build their very own jungle to rule over! The Lion King harp is the perfect instrument for your very own cubs to play during their rendition of ‘Hakuna Matata'.

These Lion King crafts are the perfect way to bring a family together to bond over a movie that you got to see when you were younger and now your child gets to experience that first as well. 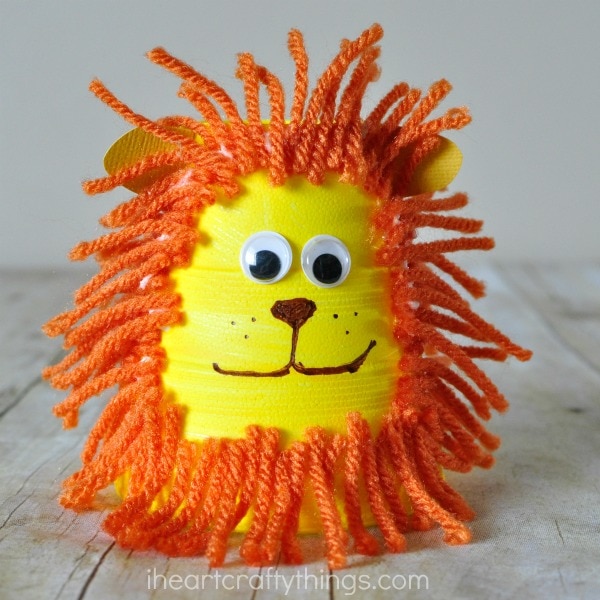 This foam cup Lion King craft is the perfect way to allow children to express their creativity while putting their fine motor skills and concentration to the test. 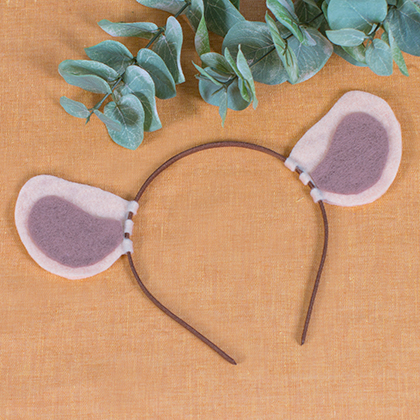 These Nala felt ears are a quick and easy craft for little ones who want to represent their favorite Lion King character! 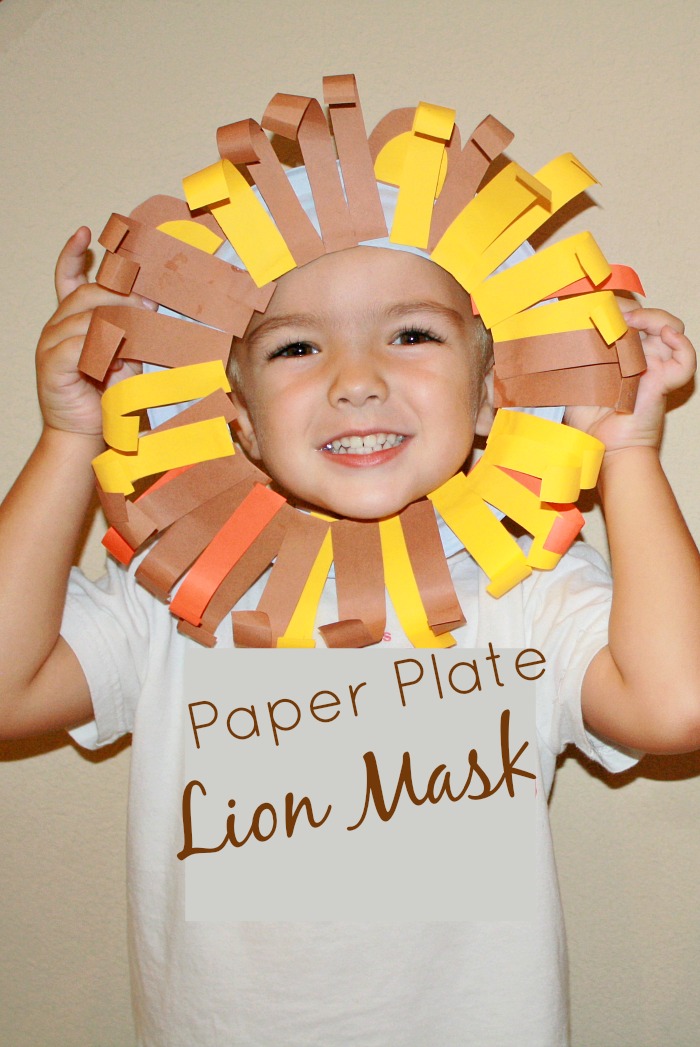 This craft is not only easy for the little ones, it's a super cute idea for imaginative play. 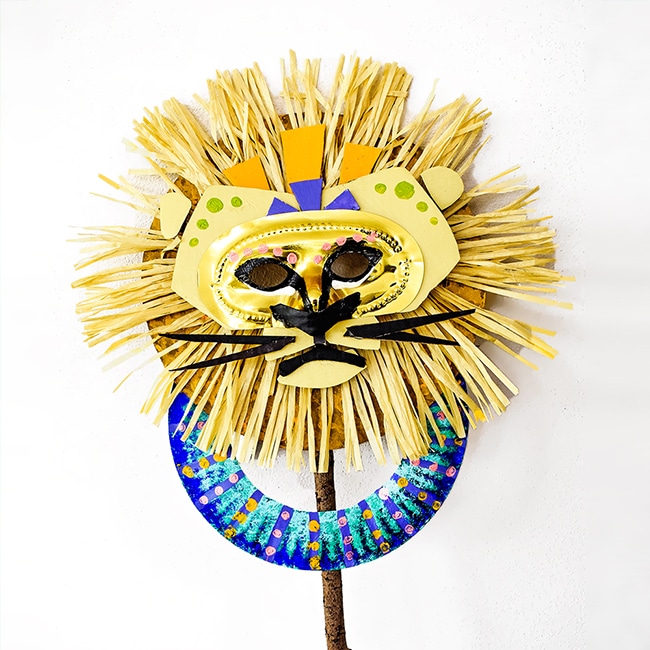 I love the idea of upcycling anything and with this lion costume idea, you can do just that! 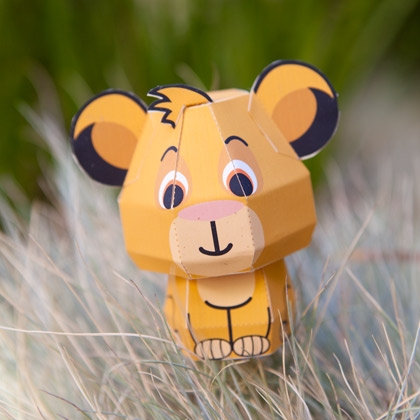 Isn't this just the cutest little papercraft you've ever seen? I want to make it to display in my home.

See The Lion King in Theaters 7/19

Director Jon Favreau’s all-new “The Lion King” journeys to the African savanna where a future king is born.

Simba idolizes his father, King Mufasa, and takes to heart his own royal destiny. But not everyone in the kingdom celebrates the new cub’s arrival. Scar, Mufasa’s brother—and former heir to the throne—has plans of his own. The battle for Pride Rock is ravaged with betrayal, tragedy and drama, ultimately resulting in Simba’s exile.

With help from a curious pair of newfound friends, Simba will have to figure out how to grow up and take back what is rightfully his.

Get these Lion King Gifts on Amazon

Are you showing your kids what it’s like to real

Darling, you look perfect. ✨ When is the last

THE BIG REVEAL ✨ I’m so sorry I kept you guy

The first nice thing I do for myself every day is

What is normal anyways? 🤔 I wanted to fit in