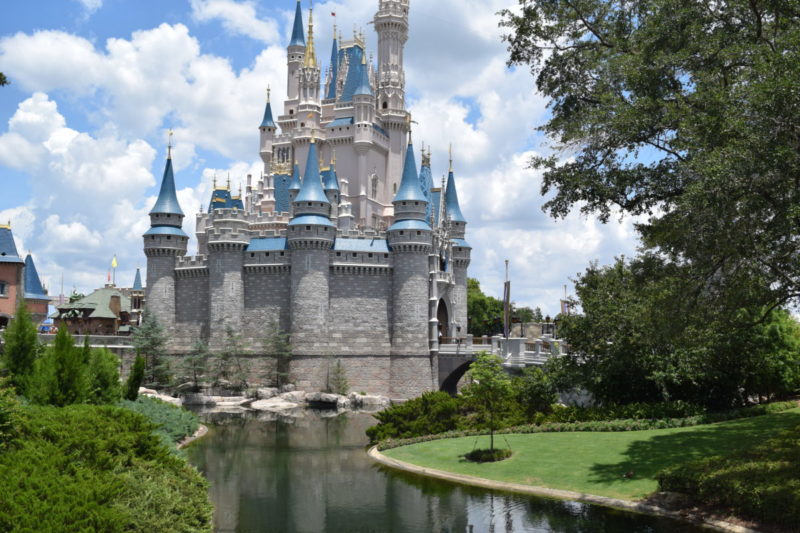 I’ve been to Disney more times than I can count. Which is why I was overjoyed to be invited back for a special event in August. After confirming my fun and securing a ticket for my fiancé to tag along, reality kicked in: “ I’m 2 months pregnant! Will it be safe to ride any Disney World rides while pregnant?” I pouted selfishly. I so desperately wanted to hop on Pandora’s Flight of Passage again, especially since it was my fiancé’s first time. So, I went with my better judgement and skipped all bumpy rides that I’d ridden so many times before.

I enjoyed the parks in a way that I hadn’t before. We strolled around the shops, tasted yummy pregnancy-safe foods and drinks, watched shows, and admired the effort Disney put into keeping the magic alive for so long. I experienced my Disney trip to the best of my first time Mom-to-be, ability.

After arriving home, I brainstormed on what to write about. I’ve written about Disney many times before but this post would be different. Being an engaged woman, I had the idea of approaching my post from a couples angle. My thoughts were “The best photo spots for couples at Walt Disney World” or “The most silly selfies for millennial couples at Disney”. But, nothing stuck. I couldn’t bring myself to get the words into a post. Maybe it was writers block, 1st trimester nausea, or the stress of Hurricane Irma that kept my brain occupied. Whatever it was, it led me to my first pregnancy Disney post and I couldn’t be more thrilled!

As I was daydreaming about Mickey’s Very Merry Christmas Party today, I started thinking of all the rides: Will I actually ride any this time? Then, it dawned on me! I should write a post that will basically be a go-to guide of all the Walt Disney World rides that are safe while pregnant.

Walt Disney World rides that are safe while pregnant

I hope this will be a go-to guide for my mom-to-be friends because it will definitely be a guide for me. Baby brain is a really thing. I can’t remember squat and I’m sure you’re struggling right along with me. So, I did all the research for you. I buzzed around the WDW site, reading the safety tips for every single ride at the 4 Disney World Parks: Magic Kingdom, Hollywood Studios, Animal Kingdom, and Epcot.

All rides Disney World rides mentioned below are safe for pregnant women to ride according to Walt Disney World's website Accessibility and Guest Policies information. 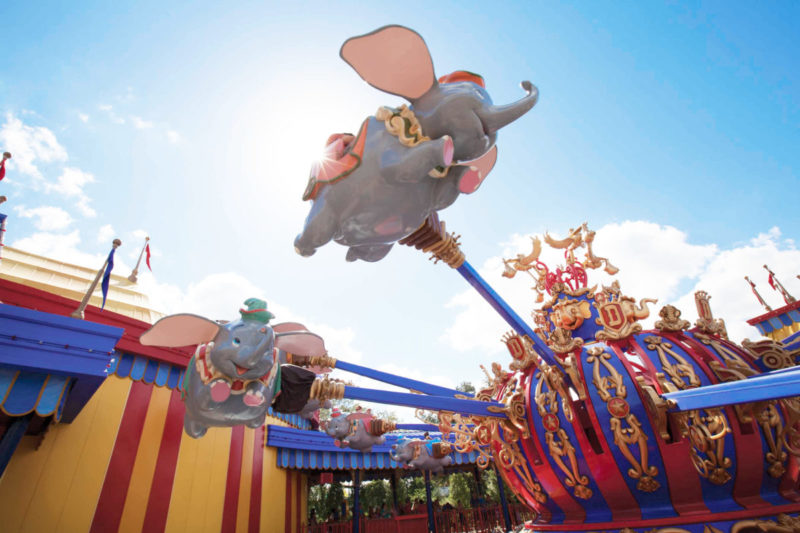 Other safe things to do while pregnant at Magic Kingdom: 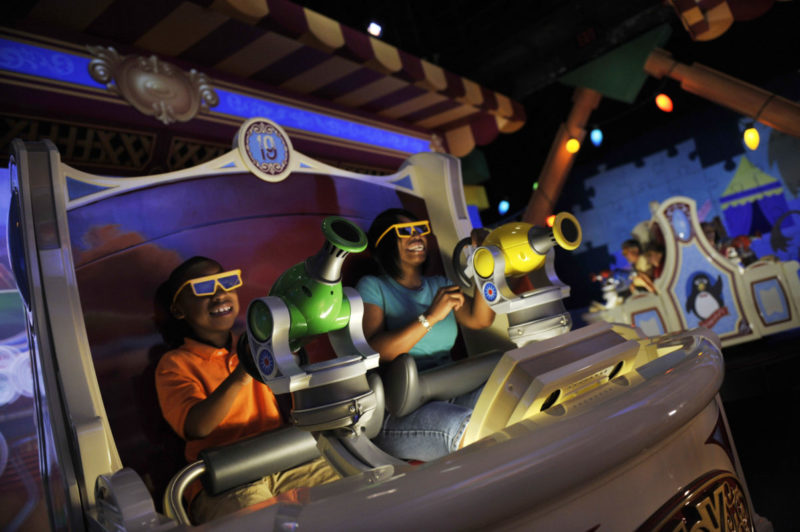 Other safe things to do while pregnant at Hollywood Studios: 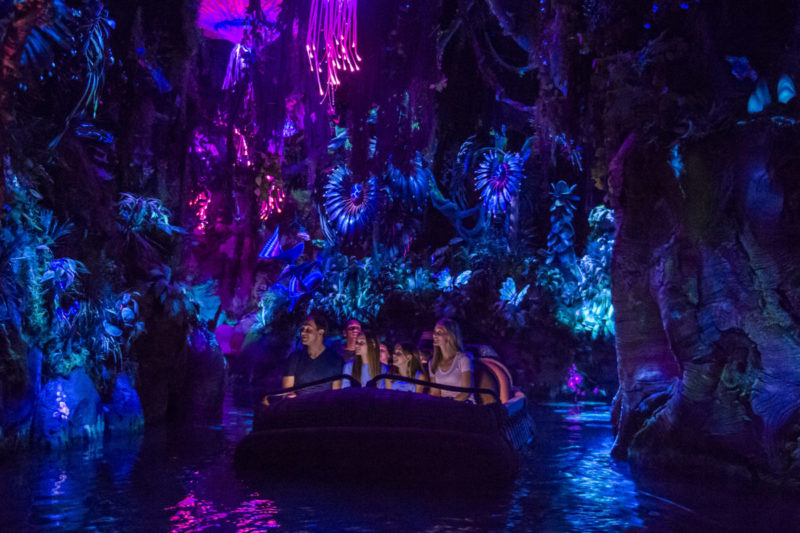 Other safe things to do while pregnant at Animal Kingdom: 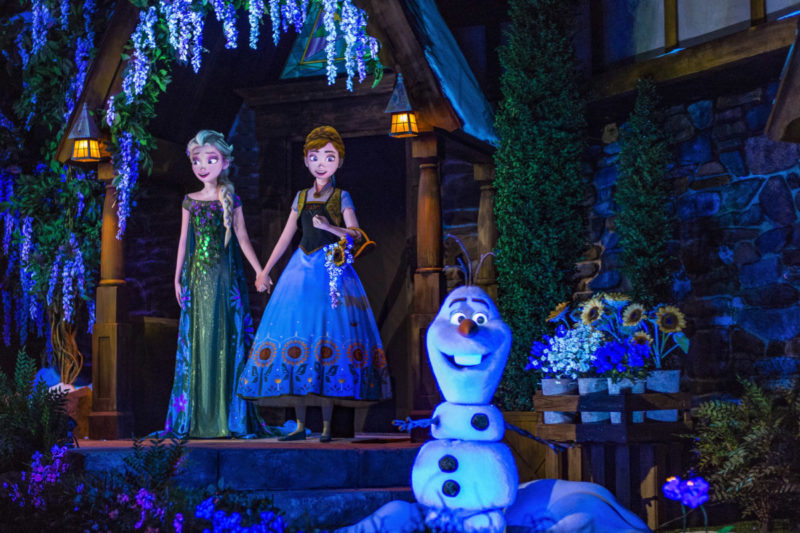 Other safe things to do while pregnant at Epcot:

I will update the list as new rides are added. This list is current as of October 2017.

Good luck to all you pregnant Disney lovers out there! Enjoy your trip to the best of your baby bump ability. So please remember, there's a lot to do at the parks other than ride the big, crazy rides! You just have to be creative. This might be a good time to bring your nice camera and take lots of baby bump photos in different photo spots! 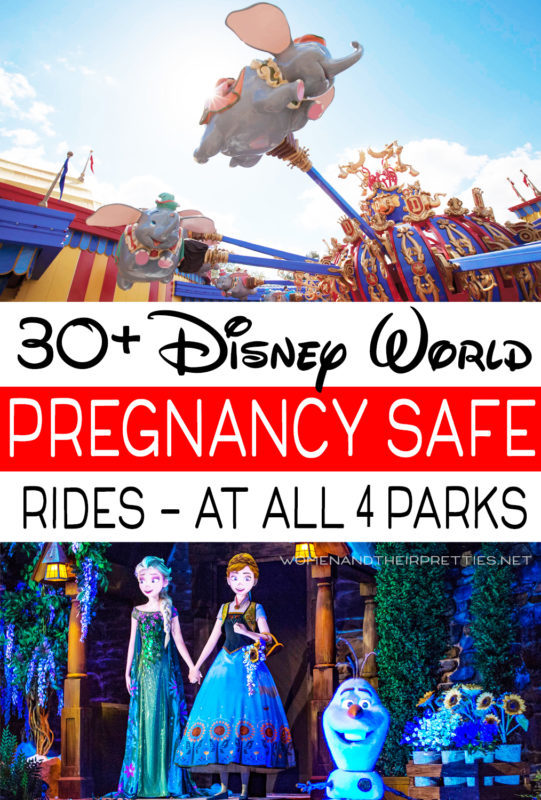